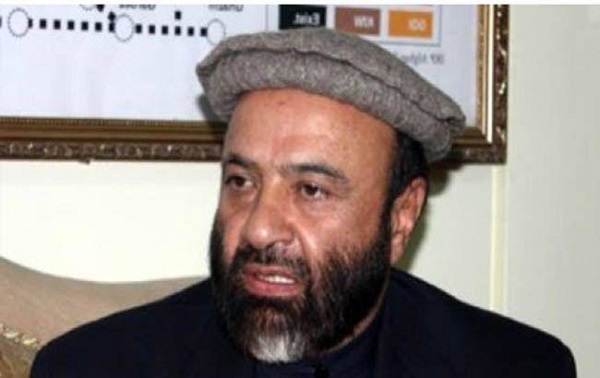 Omar added that the appointing process of the new cabinet will be continued and they will be introduced to the national assembly for the vote of confidence.