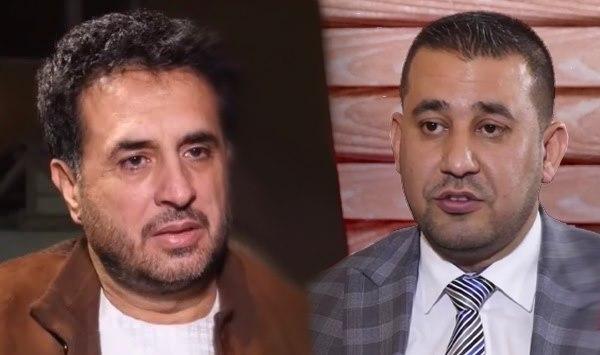 In a press conference, Ainuddin Bahodury, head of AIC, said that the salaries of Assadullah Khalid, acting head of the MoD and NSIA head Ahmad Javid Rasouli, had been deducted after a complaint was made by several media organisations that the offices had not responded to hteir calls for information.

The AIC said they investigated the issue and found that Pajhwok Afghan News had requested information from the NSIA about the then-head of the Ministry of Industry and Commerce, Ajmal Ahmady.

Similarly, Etilaatroz had requested information regarding eight procurement projects from the MoD.

Both requests were not complied with and the media organisations filed complaints with the AIC.

Bahodury said that in accordance with the law, the AIC’s warnings to the departments were also not heeded.

Finally, the AIC had decided to deduct the salaries of the two officials.

“The lack of information from government institutions strongly questioned the transparency and response of the government and provides the conditions of increasing corruption within the government’s executive system,” the AIC said.

He asked the relevant institutions to provide the requested information and insure the implementation of the law and warned of legal measures if the decision was ignored.

The AIC head said that some other departments had complied and provided the information to the applicants, while they were others who were not complying.

In late June, Bahodury had issued written warning to four government agencies for violations, including the NSIA, the MoD, the Commission for Media Violation under the Ministry of Information and Culture, and the General Directorate of Physical Education and Sports.