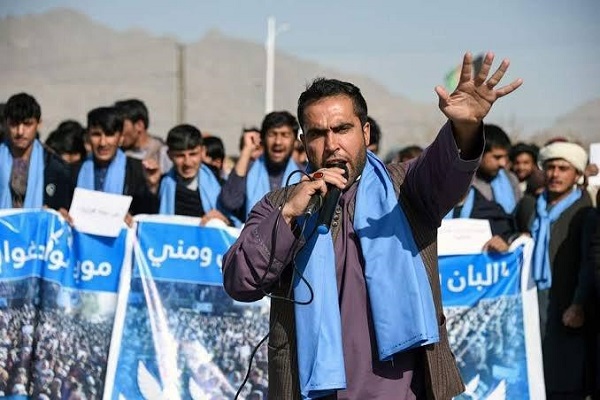 Afghan Civilians Continue to Pay the Price of Conflict in 2019: AI

In 2019, Afghan civilians continued to pay the price of the ongoing conflict as justice proved elusive for the victims, Amnesty International said as the human rights organization released its annual report on events in the Asia-Pacific region.

Human Rights in Asia-Pacific: Review of 2019 published by Amnesty International delivers the analysis of the state of human rights in the world’s largest continent.

“Civilian casualties remained high throughout the year, with July marking the deadliest month on record and Afghanistan remaining the deadliest conflict in the world for children. Hundreds of thousands were internally displaced. Half a million Afghans were forcibly returned from neighbouring countries, and several thousand more from Europe, especially Turkey. Journalists and human rights defenders continued to face intimidation, threats, detention and even death for their work,” the Amnesty International said in its 2019 review report.

According to AI, justice continued to prove elusive for the victims, as the International Criminal Court refused to authorize an investigation into crimes under international law in the country and the authorities failed to investigate other serious human rights violations, including violence against women and attacks on human rights defenders.

“The armed conflict in Afghanistan is not winding down, it is widening, and the people who continue to pay the price are Afghan civilians. Throughout 2019, they were killed, injured, forcibly displaced and subject to other serious human rights violations by both the government and armed groups,” said Omar Waraich, Deputy South Asia Director at Amnesty International. “In 2020, the world must shake off its indifference to this long-running conflict, and provide the people of Afghanistan with the protection they need and the justice they are owed.”

In the meantime, the report cited that in the first nine months of 2019, more than 2,400 children were killed or injured in Afghanistan, making it the deadliest conflict in the world for children.

Over the same period, 2,563 people were killed in total and 5,676 injured. The period between July and September was the deadliest on record, with July being the single deadliest month.

Human rights defenders in Afghanistan faced threats, intimidation, detention and even death in the year 2019, the report reads.

“In 2019, the world continued to turn its back on Afghans who had sought sanctuary from the continuing conflict. Neighbouring countries Iran and Pakistan forcibly returned half a million people last year, with more than 476,000 of them being sent back from Iran.

European countries continued to forcibly return Afghan asylum-seekers in the hundreds under various agreements made with the Afghan government, despite the grave risks that they would face upon their return to the country,” it added.