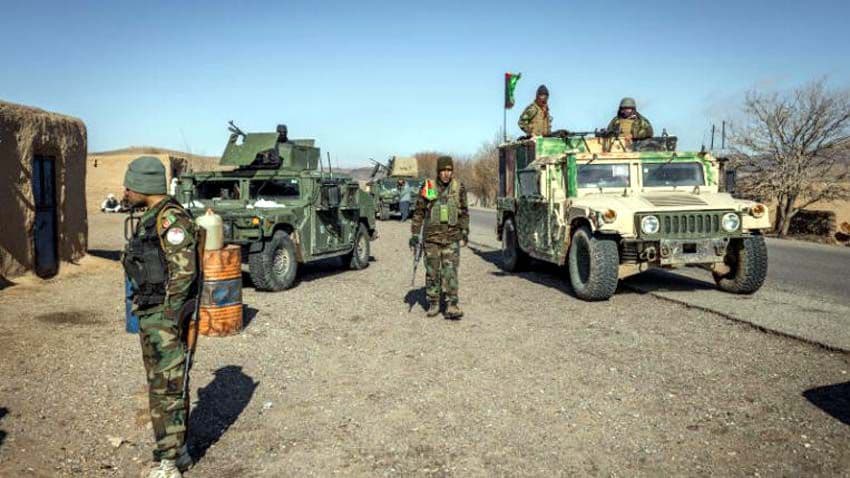 Afghan security personnel have abandoned nearly 200 checkpoints in restive Kandahar province in recent weeks, officials said Wednesday, in some cases leaving behind their weapons to be seized by the Taliban.

Kandahar provincial governor Hayatullah Hayat and a local lawmaker separately confirmed the situation to AFP, saying commanders would be disciplined for their actions.
The defense ministry in Kabul denied the reports, insisting government forces had been making progress in the region.

Government forces and the Taliban have clashed regularly in Kandahar province since October despite peace talks between the warring sides.

“Most of the security chiefs and officers who neglected their duties have been dismissed and referred to the judiciary.”

“The security forces exited the bases leaving behind their weapons and ammunition,” Alkhozai said.

Most of those who left were soldiers, said Jan Mohammad, a policeman from Zharai district.

“They left without firing a bullet,” he said.

“The Taliban now have all the weapons seized from the army and are using them against us.”

Governor Hayat blamed “poor coordination” for the situation amid a shortage of police and troops.
Kandahar is the birthplace of the Taliban, who went on to rule Afghanistan with a harsh version of sharia law until being overthrown by a US-led invasion in 2001.