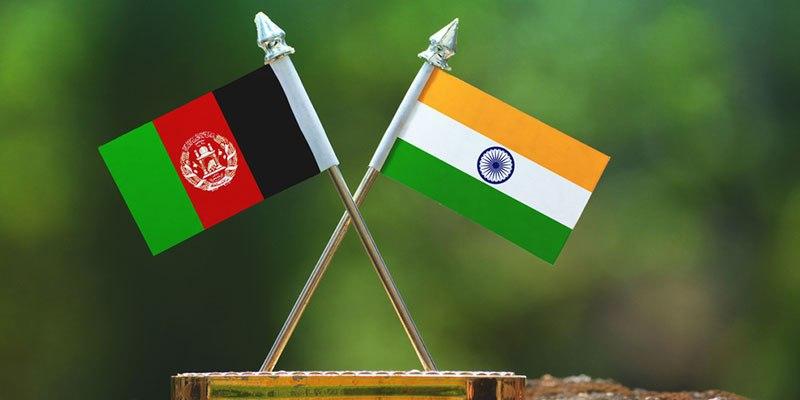 The Ministry of Foreign Affairs (MoFA) has rejected the Taliban’s statement which alleged India has negative role in Afghanistan.

“India is one of Afghanistan’s biggest donor nations in the war-torn country’s reconstruction efforts and New Delhi has been supportive of the peace process,” the MoFA spokesman, Geran Hewad said.

He emphasized that Afghanistan’s relations with India are within international frameworks and based on mutual respect.