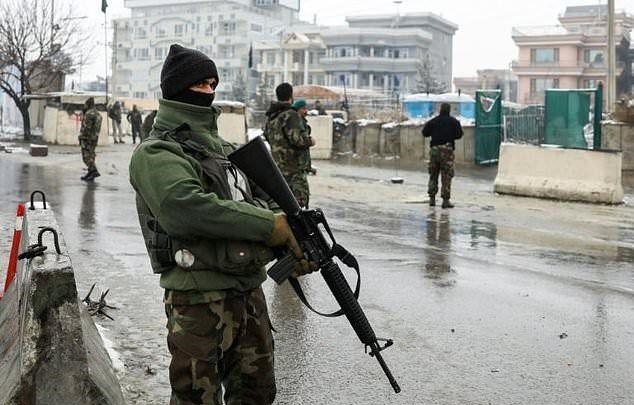 Afghan government representatives have met with the Taliban in Kabul for the first time to discuss a prisoner swap aimed at jump-starting a floundering peace process, officials said Wednesday.

The two sides met Tuesday and would meet again Wednesday for further talks being observed by the International Committee of the Red Cross, Afghanistan’s Office of the National Security Council said on Twitter.

“The two sides held face-to-face negotiations about the release of Afghan National Defense and Security Force personnel as well as Taliban prisoners,” the security council said.

It was the first time the hardline Islamists had been invited to Kabul to meet directly with government officials since they were toppled in the US-led invasion of 2001.