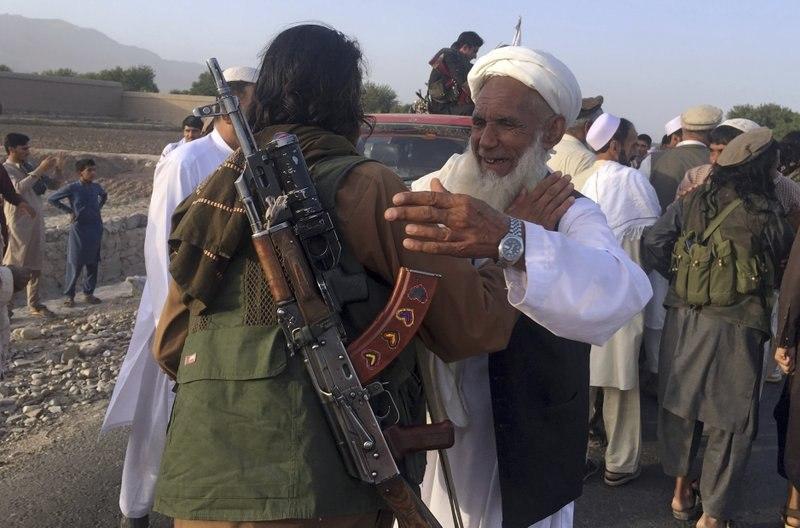 Taliban’s call for a three-day ceasefire for Eid al-Adha, the Afghan government’s reaction and President Ashraf Ghani’s statement earlier in the day injected hope that the intra-Afghan peace talks could begin soon.

On Tuesday, Taliban spokesperson Zabihullah Mujahid tweeted that the group will be observing a three-day ceasefire for Eid al-Adha starting on Friday. However, he added that the fighters would retaliate if the government forces attack.

The Afghan government welcomes Taliban’s announcement with Ghani instructing security and defence forces to not carry out any operations until the Taliban violates the ceasefire.

Presidential spokesperson Sediq Sediqqi tweeted, “Announcing a ceasefire is an important step, but the Afghan people want a lasting ceasefire and the start of direct peace talks between the government of Afghanistan and the Taliban.”

Earlier in the day, Ghani had said that peace talks could start in a “week’s time” following the completion of the prisoner’s exchange.

“To demonstrate the government’s commitment to peace, the Islamic Republic will soon complete the release of 5,000 Taliban prisoners and we are looking for the immediate commencement of peace talks.”

“This position is not popular with many of the countrymen. But for the peace of this country, I have taken this decision,” Ghani told the senior officials.

He added that 3,560 government forces had been killed and 6,771 more had been wounded from February 29, when the U.S. and Taliban signed the Doha Agreement, to July 21.

Ghani also noted that rocket attacks had become the norm during his provincial visits.

“There is no evidence that the Taliban have severed their ties with Al Qaeda and other terrorist organisations nor have they socialised peace among their commanders and fighters,” he said.

“Commitment to a ceasefire during the coming Eid will be an indication of things to come.”

Taliban had earlier said they were “likely… ready to begin intra-Afghan negotiations immediately after Eid in case the process of the release of the prisoners is completed,” their political spokesperson Suhail Shaheen had said.