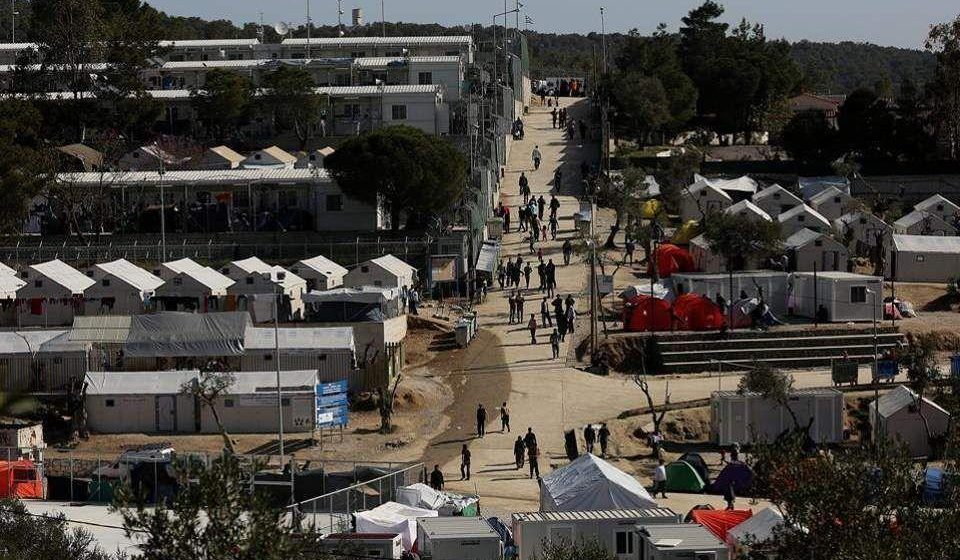 An Afghan woman has died at the Moria migrant camp on the eastern Aegean island of Lesvos after reportedly being stabbed by another woman, according to state-run news agency ANA-MPA.

The 23-year-old was rushed to the camp’s medical center,where doctors confirmed her death. Initial evidence allegedly indicates that she was stabbed in the neck by a fellow Afghan woman after their children go into an argument.

Police are searching for the suspect, who reportedly fled into the nearby hills.