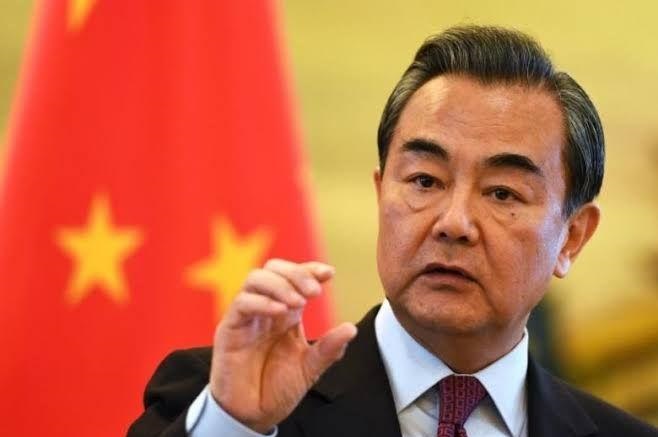 Afghanistan ‘Closer to Peace Than Ever’ but Road ‘Far From Smooth’: China

“The Afghan people are entitled to a better life free from the shadow of war,” said China’s State Concillor and Foreign Minister Wang Yi on the sidelines of the 13th National People’s Congress on Sunday. When asked about his views on Afghanistan, Wang commented on the current peace negotiations. “The fast-moving events in recent months have taken the country closer to peace than ever. But the road ahead is far from smooth.”

Wang said China sees five urgent tasks need to be undertaken for Afghanistan to achieve peace – a stable and united government, establishing a framework for the peace talks, orderly withdrawal of foreign [U.S.] troops, combating terrorism, and securing external support from neighbouring countries. The process, Wang reiterated, needs to be Afghan-led so thay they form their own destiny.

Afghanistan has partially completed some of the goals. President Ashraf Ghani and Dr. Abdullah Abdullah reached a power-sharing agreement for establishing the new government. Envoys representing the U.S., Afghanistan and the Taliban are already participating in the early talks. The Eid Al-Fitr ceasefire was seen as an indicator of Taliban’s willingness to negotiate.

China has always supported the Afghan resolution. “China will continue to play an active and constructive role in promoting intra-Afghan talks, restoring peace and stability and advancing economic recovery in Afghanistan, and facilitating its participation in regional cooperation,” Wang said.