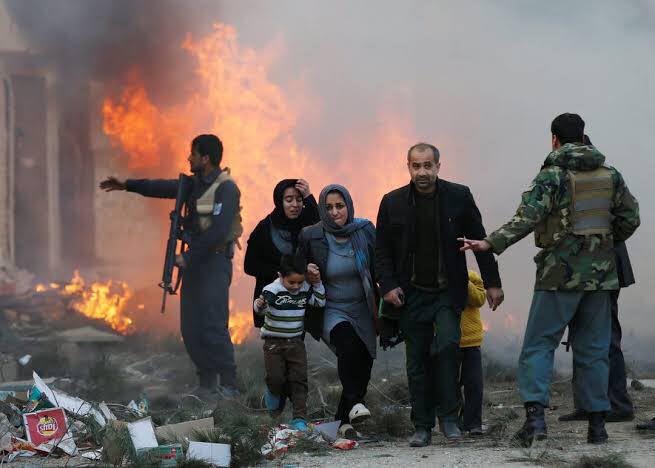 Afghanistan Has Become the Least Peaceful Country in the World: Global Peace Index

The Global Peace Index 2019 was recently published by the Institute for Economics and Peace that sadly revealed Afghanistan to be the least peaceful country in the world.

In terms of South Asian statistics, Afghanistan stands at the last position among other south Asian countries.

Although slight gain was seen with respect to overall score, the situation still remains dire in Afghanistan as per the report.

The report points out that Afghanistan and Syria incurred the largest economic cost of violence in 2018 as a percentage of their GDP, equivalent to 47 and 67% respectively.

In general, South Asia’s score for every indicator in the “Ongoing Conflict” category is less peaceful than any other region.

In Afghanistan especially, the number of and duration of internal conflicts fought have only worsened, also increasing the conflict deaths count of the country. In fact, Afghanistan has seen an annual rise in death due to conflict.

People in the country are feeling increasingly unsafe and insecure, as shown by the study. There was a deterioration of 20% in the number of respondents who felt safe. Moreover, confidence in the military and local police has also declined.

When the figures are analysed in combination with climate hazard, Afghanistan stands at the fourth position due to severe droughts. The country has an acute drought problem which is affecting food security.

Furthermore, Afghanistan is also amongst those countries which suffer higher costs in the form of deaths and injuries arising out of conflict deaths, terrorism, losses from refuges and IDPs and GDP losses from conflict.