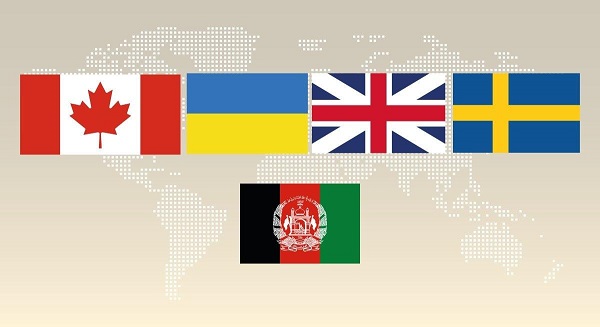 The Ministry of Foreign Affairs (MoFA) says Afghanistan has joined a “response group” for the families of victims of the Ukrainian plane crash which were “unintentionally” shot down by Iranian forces.

MoFA in a press release said that the Acting Foreign Minister Zaman joined a phone conversation with Foreign Minister Francois-Philippe Champagne of Canada and Foreign Ministers of other countries affected by the recent tragic crash of the Ukrainian Airlines plane in Iran during which they agreed to establish the International Coordination and Response Group for families of victims.

“All participating countries stressed the need for a full and transparent investigation into the causes of the crash so that families and loved ones will receive the answers they deserve. They further agreed that in the days and weeks to come, they will continue to remain in close touch and work closely together. They will also continue speaking to other international partners to ensure transparency and accountability following this tragic event,” the press release reads.

“Given the latest announcement made by the Iranian government regarding the incident, we call on all countries affected by this tragedy to expand coordination and keep close contacts with a view to ensure both transparency and accountability as well as the provision of all the required information and assistance to the families of the victims,” the press release added.