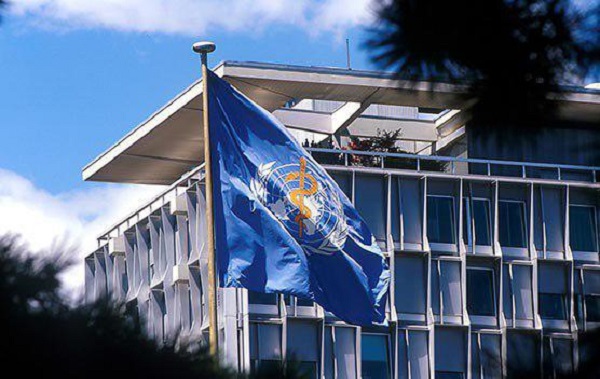 Taliban militants in Afghanistan have lifted a ban on World Health Organization (WHO) activities in areas they control, another apparent move by the extremist group to improve their image following the collapse of peace talks with the United States.

The move announced on September 25 reversed a decision made in April when the extremist group barred the WHO and the International Committee of the Red Cross (ICRC) from operating in its occupied territories, accusing the groups of carrying out “suspicious” activities associated with polio-vaccination campaigns.

“After realizing its shortcomings and following constant contact and meetings with our representatives, the WHO received permission for their activities,” Zabihullah Mujahid, a spokesman for the Taliban, said in a statement.

As per Radio Free Europe reporting Reuters, the ban had threatened to intensify major humanitarian crises in Afghanistan, one of three countries in the world where the disease is endemic.

The Taliban on September 15 revoked its ban on the ICRC and restored its guarantee for the security of Red Cross staff doing humanitarian work in Afghanistan, but it did not mention the WHO.

At the time, Schaerer Juan-Pedro, who leads the ICRC delegation in Afghanistan, wrote on Twitter that “we welcome the acknowledgment of our humanitarian principles and renewal of security guarantees to enable us work in Afghanistan….”

In its September 25 statement, the Taliban offered a guarantee of safety for WHO staff. But the group also insisted that the WHO conduct only health-related work, get the extremists’ permission before hiring workers, and carrying out vaccine campaigns only in health centers.