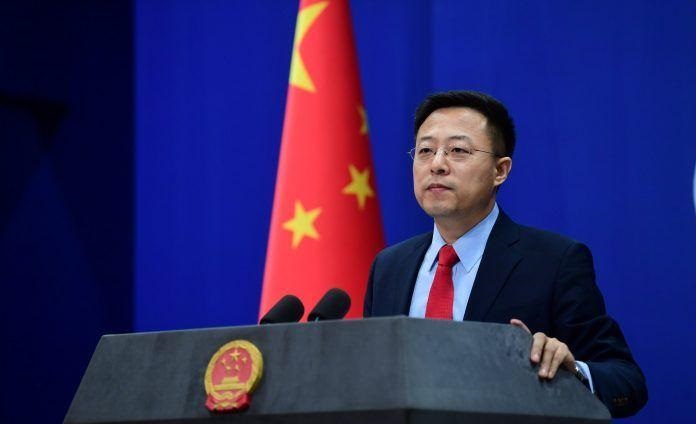 Afghans’ Aim for Peace, Cessation of Violence are Essential More Than Anything: China

China on Tuesday welcomed the release of Taliban prisoners and reduction of fighting and violence in Afghanistan and said it was conducive to promoting intra-Afghan dialogue and realizing peace and stability.

“The Afghan people’s aim for peace and cessation of violence are more than anything,” Chinese Foreign Ministry’s Spokesperson Zhao Lijian said during his regular briefing while commenting on release of Taliban prisoners by Afghan government.

He said the reduction in fighting and violence was also a shared aspiration of the regional countries and the international community.

Zhao Lijian said China welcomed and appreciated the release of Taliban prisoners and reduction of violence between the Afghan government and Taliban.

“It is conducive to promoting intra-Afghan dialogue and realizing peace and stability,” he added.

Afghan National Security Council’s on Monday said the Afghan government had released 100 Taliban prisoners on May 25.