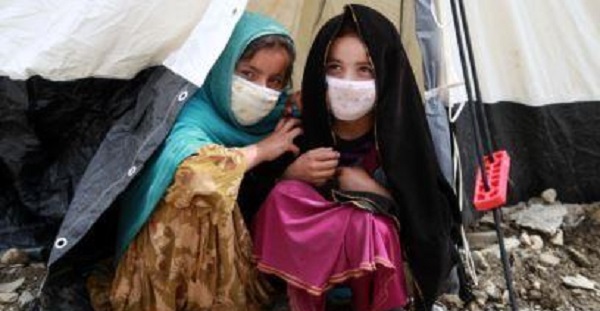 A group of 47 unaccompanied children evacuated from refugee camps in Greece arrived in Germany on April 18, German officials said.

The children come from Afghanistan, Syria, and Eritrea. Four are girls and there are several siblings among the group. Some of them have families waiting for them in Germany.

They were previously housed at refugee camps on the Greek islands of Lesbos, Samos, and Chios that have been criticized by rights activists as unsuitable for children.

Germany’s Interior Ministry said the children arrived in Hanover, Germany early on April 18 on a flight from Athens.

The ministry said they were all tested for the coronavirus before departure and would remain in a two-week quarantine before moving on to other parts of Germany.