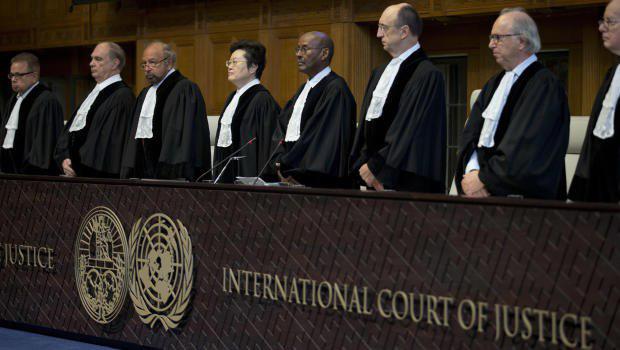 After ICJ Order on Restricting Iran Sanctions, US Pulls Out of 1955 Treaty

On Wednesday, the International Court of Justice ordered the United States to ensure that its sanctions on Iran do not intervene in the humanitarian aid or civil aviation safety.

The court also made it clear that any assurance by the US on imposing such restrictions on the sanctions have not been satisfactory.

The ruling of the court was made after a complaint filed by Iran in July, arguing that the new sanctions violated the Treaty of Amity, Economic Relations and Consular Rights, which was signed in 1955.

Judges at the ICJ have pointed out that Trump administration’s recent sanctions on Iran violate the terms of a 1955 Treaty of Amity between the two countries.

So far, the response has come from US Secretary of State Mike Pompeo who has rejected the decisions of the world court.

According to him, the ICJ has no jurisdiction over such matters and sanctions. Pompeo told a news conference, “Iran is abusing the ICJ for political and propaganda purposes and their case, as you can see from the decision, lacked merit.”

Pompeo also pointed out that the Iran sanctions have been enforced in such a way that do not disrupt and humanitarian aid to the country. 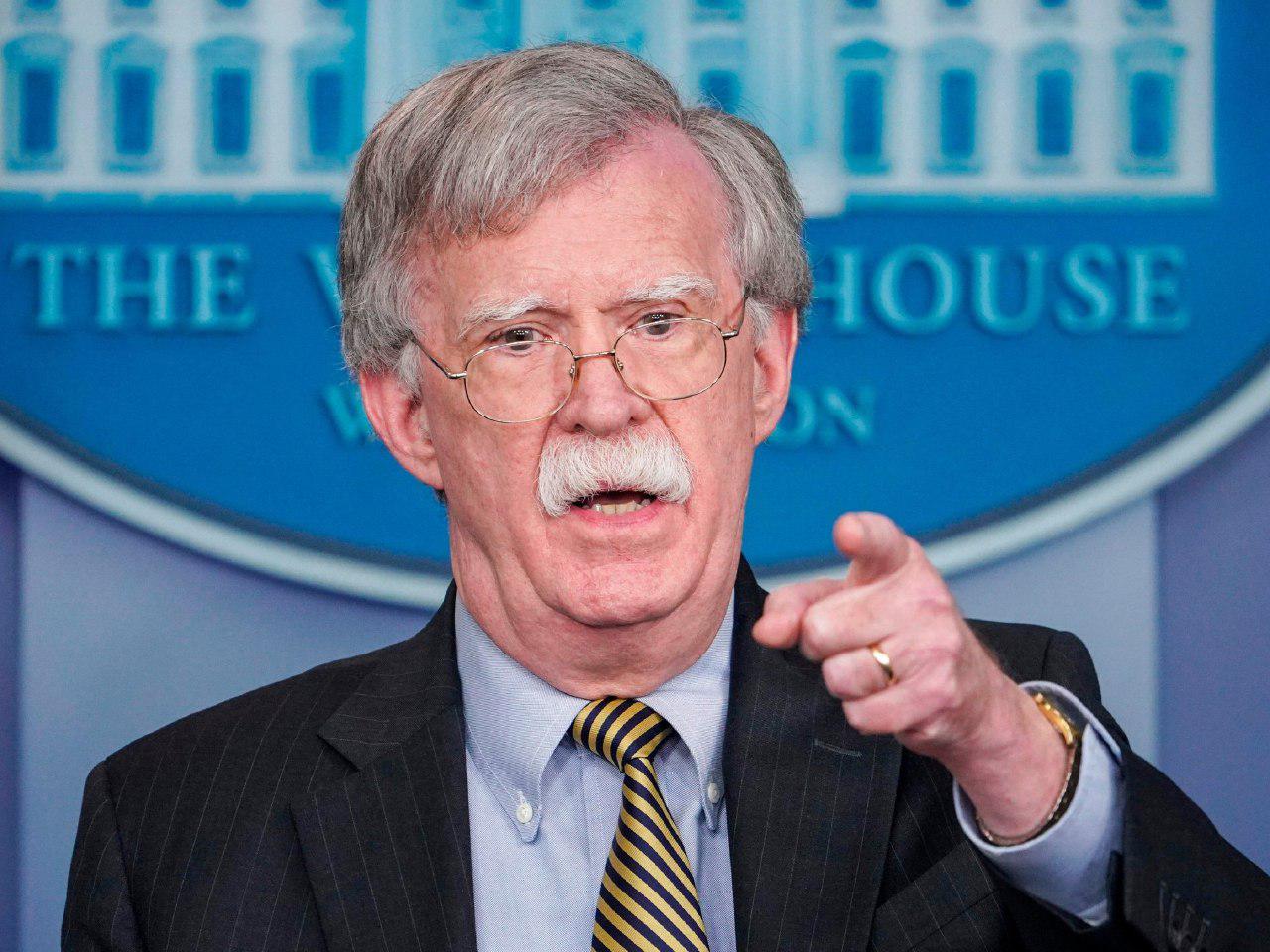 On the other hand, Iran’s Foreign Ministry has come out with a statement after the ICJ’s temporary order to US, saying that “the US sanctions against people and citizens of our country are illegal and cruel,

“and that “The United States must comply with its international commitments and lift obstacles to Iranian trade.”

The International Court of Justice is the highest court of the United Nations whose orders are binding on the members but do not guarantee enforcement of the order. The Presiding Judge Abdulqawi Yusuf, while reading a summary of a ruling by the 15-member panel of justices stated that “The court considers that the United States must. ..remove by means of its choosing any impediment arising from the measures announced on 8 May 2018.”

The court statement also added that it has become almost impossible for the companies, government and people of Iran to indulge in any international financial transaction due to sanctions by the US.

The 1955 Treaty now stands withdrawn from the United States. According to the US government, the treaty has no relevance to the present date and this move has now made the US seem more keen on isolating Iran completely. In fact, this move might have overturned all the efforts of the previous Obama administration at normalising the relations between the US and Iran.