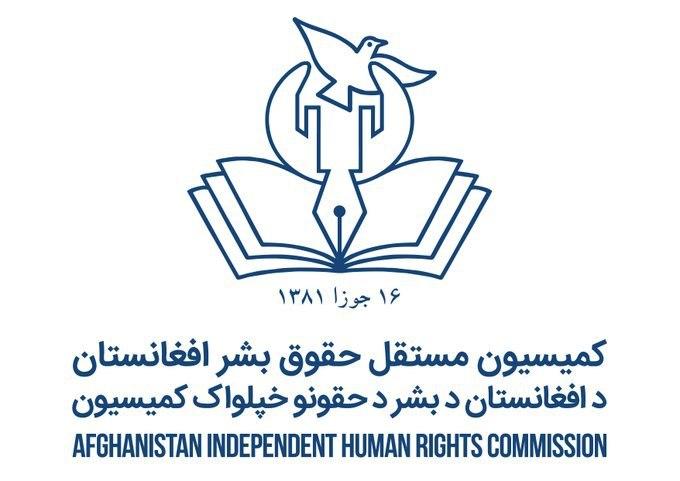 Despite the announcement of a three-day ceasefire by the warring parties, civilian casualties continued, with an average of 38 civilians killed and wounded daily, said the Afghan Independent Human Rights Commission (AIHRC) on Wednesday.

The rights group’s findings said seven security incidents took place during the ceasefire called by both warring parties, which resulted in 154 casualties – 32 killed and 122 injured.

In the car bombing in Logar’s Pul-e-Alam city, four were killed and 57 wounded on Thursday.

On Friday, 15 civilians were injured by grenades thrown by unknown individuals near Rumi and Mawlana Abdur Rahman Jami’s shrine in the 12th district of Herat city.

In Dehrawood district of Uruzgan, four members of a family, including two children, were killed in a roadside bomb blast in Yakhuria village on Friday.

Armed insurgents shot down rights activist, Esmatullah Salam, who was on his way to his home in the Andar district of Ghazni province on Saturday, and killed him later.

Armed assailants in Nangarhar, killed 20 people and injured 50 more, including members of the security forces, during the attack on the prison in Jalalabad that last over 20 hours.

Allegations were also made about the deaths of civilians in Pul-e-Alam and the Baraki Barak districts of Logar.

In addition to these cases, 15 people were killed and 89 were injured in attacks by the Pakistani border guards in the Chaman-Spin Boldak crossing in Kandahar.