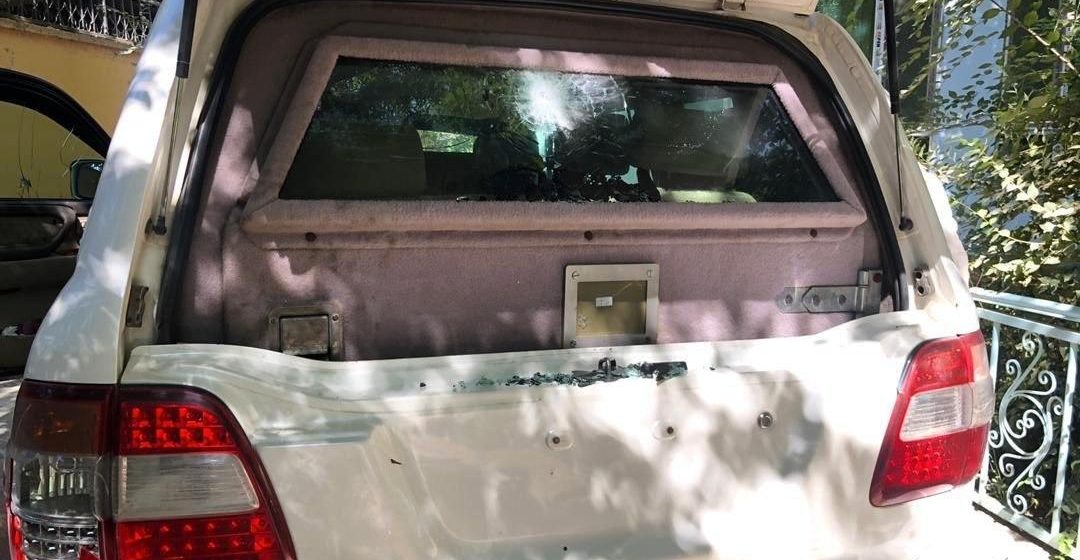 The Afghanistan Independent Human Rights Commission (AIHRC) expressed concern about the increase in the targeted killing of civilians across the country.

In a statement released on Sunday, the AIHRC said their findings showed that in the first six months of this year, 533 people were killed and 412 were injured in systematic and targeted assassinations.

“News of targeted attacks on activists, government officials, religious scholars and other civilians every day. This has created an environment of anxiety and fear, at the time when we most need to engage, mobilize, raise our voices and shape our peace process. Extremely worrying,” tweeted AIHRC chairperson Shaharzad Akbar.

The rights commission found that in Kandahar alone, 122 civilians, including seven women were killed from Feb. 19 to Sep. 20, 2020. Another 73 people have been wounded.

“The targeted killing and civilian casualties continue to rage on despite the commencement of intra-Afghan peace talks,” the AIHRC said.

They once again called on all parties to the war in Afghanistan to respond to the United Nation’s repeated requests to reduce civilian casualties.

The continuing violence and bloody attacks are in “stark contrast to the current peace process” the commission said.

Reports of targeted attacks in Kabul and Baghlan

On Sunday morning, the capital was shaken with the news that two government employees were assassinated by unknown gunmen in PD16 of Kabul.

Family friends later confirmed that Said Nazif, a prosecutor for the Ministry of Defence was killed along with another colleague in the Tank-e Charaki area.

An SUV carrying an Access to Information Commission (AIC) employee was also targeted by a magnetic mine in the Hewad Wall area of PD8.

Commissioner Hamdullah Arbab survived the explosion and was uninjured. However, his driver was critically wounded and succumbed to his injuries in the hospital.

Baghlan’s Jalga district Governor Abdul Wali Sharifi and his three bodyguards were also wounded in an ambush by unknown gunmen in the Kotal Morgh area of Deh Salah district on Saturday.

Baghlan Police spokesperson Ahmad Javed Basharat told Reporterly that the men had been travelling to Pul-e-Khumri when they were attacked.

Ghafari said three masked gunmen tried to stop her car at 9:40 a.m. but her driver raced past them and thwarted the attack. She was uninjured, however, her car was badly damaged by the bullets.

No group or individual has claimed responsibility for the attacks yet.