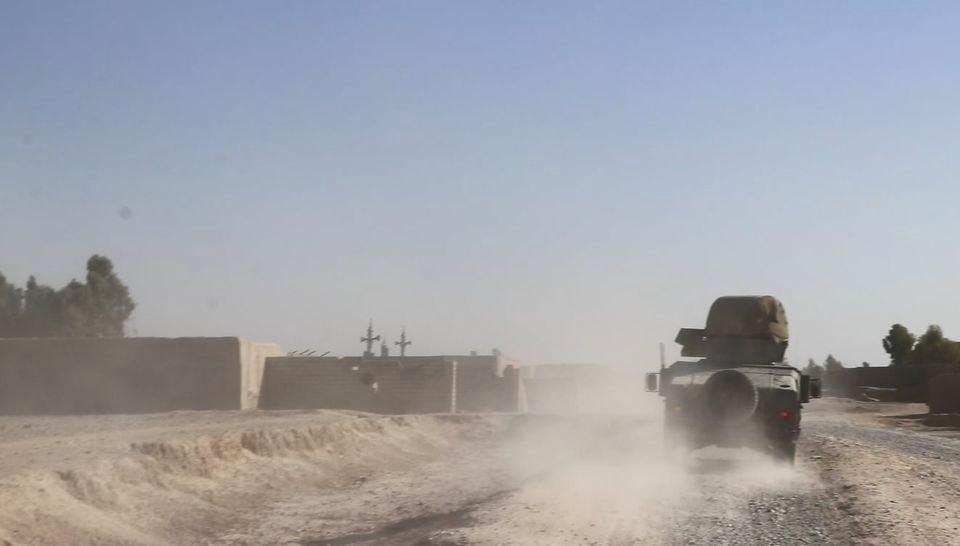 AIHRC: Deeply Concerned About Growing Insecurity And Escalation Of War

Though they were unable to conduct a comprehensive field study and document the war in Helmand, the Afghanistan Independent Human Rights Commission (AIHRC) said they were “deeply concerned” by the civilian casualties.

Envoys from the U.S. and U.K. to Afghanistan, also called for the protection of civilians on Thursday and urged the warring parties to call for a ceasefire.

In a preliminary report of their findings on Thursday, the AIHRC said that since Oct. 6, Taliban attacks on security bases in various parts of Helmand have inconvenience residents and travellers to and from Kandahar and Herat, and has caused heavy casualties.

While the commission has been unable to document comprehensively, they found that the conflict spread to residential and urban areas, with firefighting, landmines and civilian casualties.

The rights commission said they were concerned about the growing insecurity and the escalation of the war, which has led to “increasing violations of citizens’ right to live, civilian casualties, general displacement, and financial and economic damage caused by the persistent spread of insecurity.”

They condemned the attack and urged both warring parties to end the conflict.

“[The AIHRC] urges the warring parties to end the conflict immediately, and calls on negotiating teams to agree on a ceasefire so that no more people are killed and injured, and the country is not further destroyed.”

They also called on the international community, including the leaders and scholars of Islamic countries, to use their influence on both sides to encourage them to end the war and establish a ceasefire.

The American Chargé d’Affaires Ross Wilson supported the United Nations’ call to protect civilians and said “Afghanistan needs peace now. It [violence] should stop so that all parties can move toward a lasting and much-needed peace for all Afghans.”

The British Embassy also released a statement condemning the Taliban’s offensive in Helmand.

“These clashes undermine the crucial peace talks. All sides must urgently reduce the violence and work towards a ceasefire, for the sake of the long-suffering people of Afghanistan,” they tweeted.