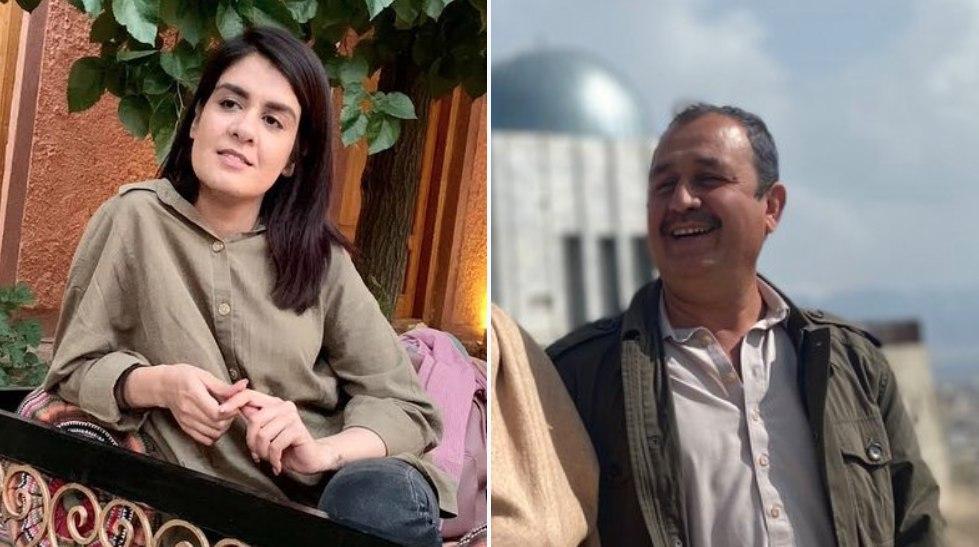 AIHRC: Perpetrators Unidentified, Unpunished 40 Days After Death Of Our Colleagues

The Afghanistan Independent Human Rights Commission (AIHRC) said that since the June 27 bombing that killed their two employees, the government and security agencies have not been able to identify and bring the perpetrators to justice.

In a memorial observance on Thursday, the AIHRC called on the security, justice and judicial organs to identify the perpetrators and administer justice for the families of Fatima Khalil and Ahmad Jawid Folad.

Khalil was a legal advisor while Folad was a driver for the AIHRC. Their car exploded in the Pul-e-Charkhi area of Kabul after they triggered a magnetic bomb.

The AIHRC wants the authorities to identify the perpetrators of previous attacks on its staff and civil and human rights activists and to ensure justice for all.

“Targeted killing of civil and human rights activists are depriving the society from educated and productive workforce committed to the values of open and democratic society and human rights,” wrote the rights group.

Under the national, international and human rights laws, their death is considered a “war crime” and the right of the victims’ families to justice is “non-transferrable, undeniable and unforgettable” the Commission said.

AIHRC also expressed agreement with Amnesty International and supported the proposed package entitled “Strategy for the Protection of Human Rights Defenders” and called for its implementation.

The strategy asks the Afghan government to establish an independent and effective “protection mechanism” for human rights defenders to respond “promptly, thoroughly, impartially, transparently and effectively” to investigate the threat and attack against them.

AIHRC said they were seriously concerned “about the deteriorating and fragile situation of human rights defenders in Afghanistan.”