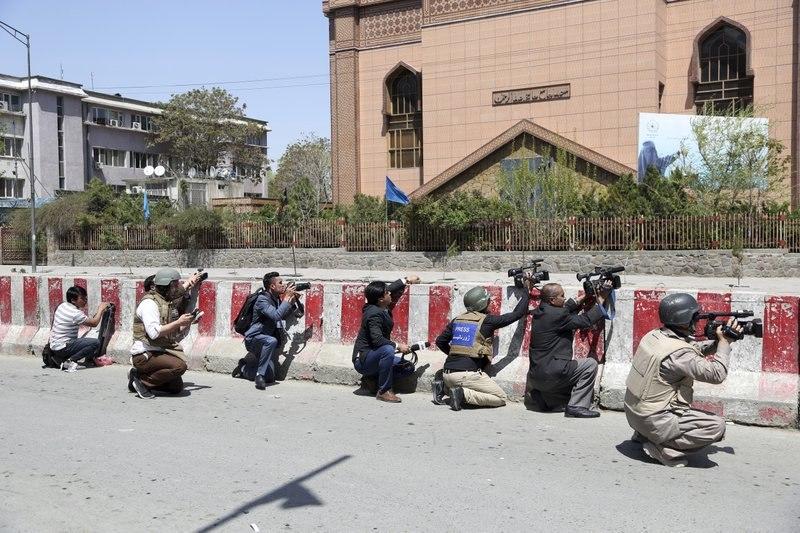 Amnesty International Calls on Gov’t to Implement Access to Information

The Afghan government must respect, protect and fulfill the right to information, Amnesty International said in a press release on Wednesday.

In Afghanistan, 30 different media organizations have called on the government to effectively implement the Afghan Access to Information Law, including providing information on key human rights issues.

“Afghanistan’s journalists are among the bravest in the world. Working in some of the most difficult conditions, they have faced threats, intimidation and violence for the work they do. The government must create an enabling environment, where they can carry out their work freely and without fear,” said Omar Waraich, Deputy South Asia Director at Amnesty International.

“The government has a responsibility to not just protect journalists but provide access to information in line with Afghan laws and the country’s international obligations on the right to freedom of expression,” he asserted.

In a joint statement, the 30 Afghan media organizations said they were being denied access to information from several government departments, including the Supreme Court, the Attorney General’s Office, the National Directorate for Security intelligence agency, the Ministry of Finance, the Central Bank of Afghanistan and the Ministry of Defense.

“The government must ensure people can access all the information necessary to realize their human rights and hold the authorities accountable for their actions in the spirit of transparency,” Waraich said.

The journalists said they were being denied information on a series of cases involving corruption and human rights violations. These included night-time “search operations” by Afghan security forces that have caused civilian casualties, allegations of sexual abuse by government officials, and the abduction of two human rights defenders who exposed an alleged pedophile ring.

“Afghanistan has a strong law on access to information, but it is not being implemented properly. Journalists in Afghanistan have a right to access information held by public bodies and it is the right of the general public to receive information through them,” added Omar Waraich.

In 2019, according to the monitoring group Nai, ten journalists and media workers were killed in Afghanistan by armed groups, including the Taliban. In June 2019, the Taliban threatened to treat Afghan journalists as a military target in brazen violation of the laws of war.