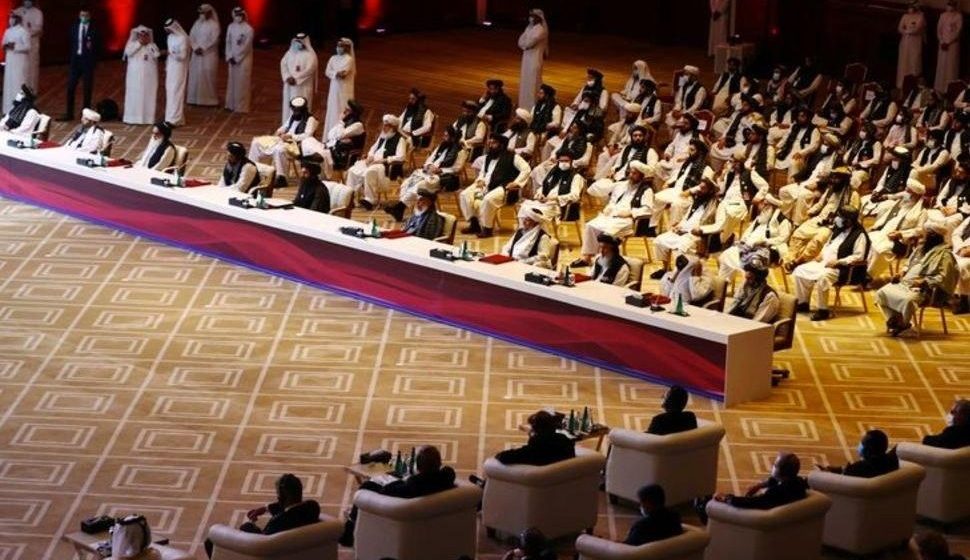 The Presidential Palace (ARG) said on Wednesday that the Taliban’s views on promoting a military takeover of Afghanistan was “illusional” and contrary to the “spirit” of the peace process.

Presidential spokesperson Sediq Sediqqi shared a CBS News report that spoke to senior Taliban leaders asking them what the end game of the peace process would be.

A senior Taliban negotiating team member told CBS that the group was “tired of fighting” but “can’t walk away without results.”

“At the moment the U.S. and Afghan governments have no plan B,” the official said. “Only the Taliban have a plan A and B. Our plan A is a peaceful political solution, and Plan B, definitely a military takeover.”

Sediqqi responded to the “utterly sad and disappointing” comment for the people of Afghanistan and the international community who were looking for a peaceful resolution to the conflict and an end to Taliban’s violence.

“Taliban’s consistent rhetorics of a military takeover is illusional and against the spirit of the current peace process,” he said.

Speaking to CBS News, members of Taliban’s delegation called the current Afghan system “totally corrupt and incapable” suggesting that a coalition with President Ashraf Ghani would be a “sinking ship” that would “drown the Taliban as well.”

They recommended letting the Taliban take over for three to five years to see the changes.

“The Taliban will work with the international community, especially the U.S. We will prove that as the Taliban was a hard enemy, in the future we will be a solid and trustworthy partner,” the member told the publication.

“The international community shouldn’t be nervous,” Abbas Stanikzai, deputy leader of the Taliban’s negotiating team told CBS News. He said that, in return for being treated as a legitimate political entity in Afghanistan, “we will be nice this time, more responsible in respect to international law.”

Another Taliban negotiator suggested that they should be given leadership of “at least five key government ministries” and integration of the Taliban fighters into the Afghan security forces, under the umbrella of “an Islamic regime acceptable to all Afghans.”

A former Taliban government minister who spoke to CBS News said they have the “upper hand in the situation, and we know how to mobilize this situation in the Taliban’s favour.”

The senior Taliban member told the news organisation that they have even accepted the presence of women and minorities in the government, but will not support a female prime minister of a woman in the country’s high court.

These views have provoked a reaction from the Presidential Palace and the Afghan women who have been fighting to ensure that their rights and preserved during the peace process.