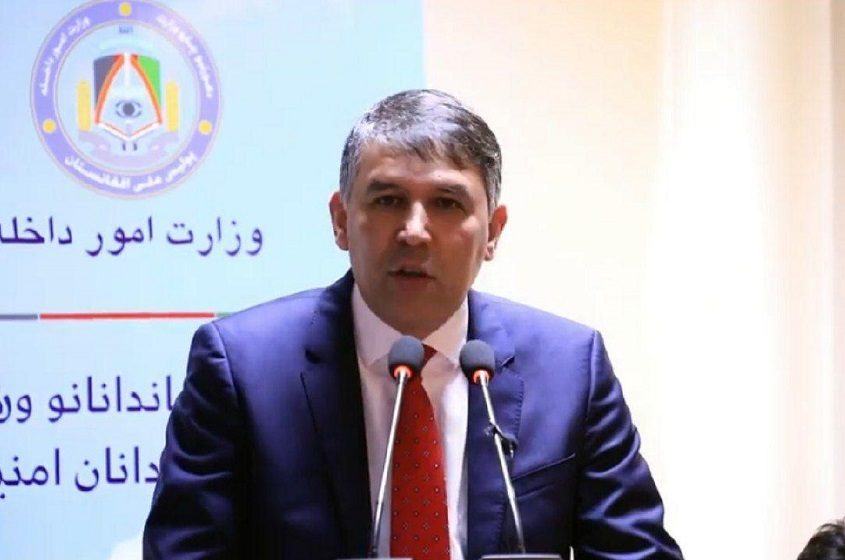 Security officials warn that there has been an increasing trend of gunmen on motorcycles assassinating civilians and military personnel, and then quickly escaping. Acting Interior Minister Massoud Andarabi told police district chiefs and district directors that they would be fired if they failed to stop such attacks on civilians in Kabul.

Interior Ministry spokesman Tariq Arian tweeted that the guidance was issued after two police officers were killed in Kabul yesterday. “In the same incident, the regional control officer of District 12 and Commander Tuli [of the Police] were fired,” he tweeted.

The week before, another soldier was killed by assailants on motorcycles in District 12 of Kabul. Efforts were underway to arrest the perpetrators of the shootings and the matter had been handed over to the intelligence agencies.

The Ministry had threatened three months ago that since most criminal incidents in Kabul were carried out using motorcycles, they would ban the vehicle throughout the city.