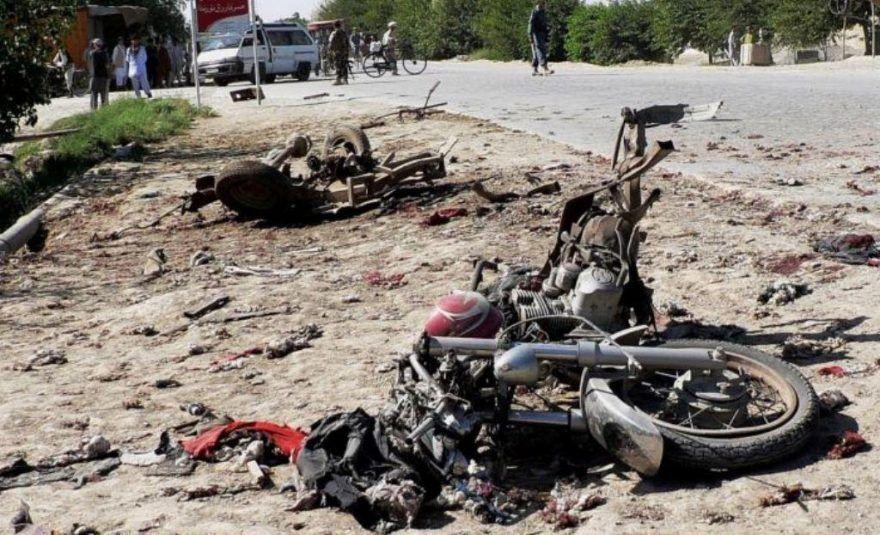 An explosion took place close to a prison in eastern Laghman province of Afghanistan leaving at least three dead, the local officials said.

Asadullah Dawlatzai, a spokesperson for the provincial government, said a bomb exploded close to a prison in Mehtarlam city earlier today.

According to Dawlatzai, the explosives were placed in a bike which went off as the head of the prison was crossing the area.

He also added that the explosion killed 3 civilians and wounded 4 others.