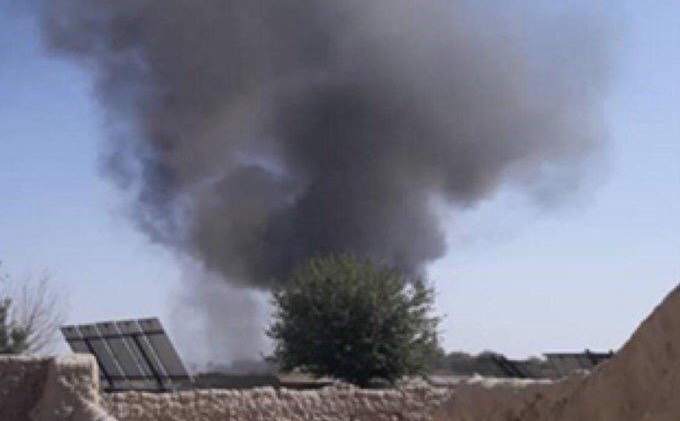 According to the police chief, the bomb exploded on a civilian vehicle near the town of Gereshk.

At least eight civilians including women and children lost their lives and two others were injured following roadside mine blast in Nahr Saraj district, he said.

Other details have not been given yet.

On Tuesday, an explosion in the southeastern Afghan province of Paktika injured four people, including one policeman.