Latest Stories » China Is Looking for Expanding Role in Afghanistan 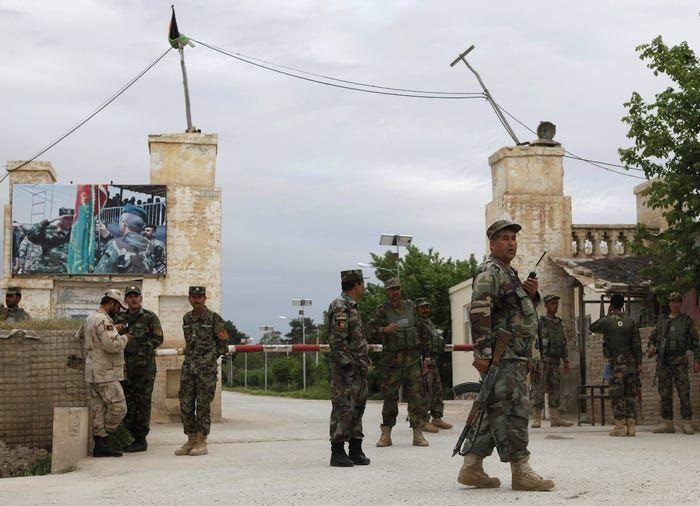 China Is Looking for Expanding Role in Afghanistan

As the United States and its allies begin what looks like a final drawdown of their forces from Afghanistan, China appears to be expanding its role and influence in the country.

As per Radio Free Europe report, Beijing is actively enhancing contacts and possibly building robust relations with the Afghan government in Kabul and the Taliban, visibly pushing for a reconciliation between its longstanding ally Pakistan and Afghanistan. China is underpinning its diplomacy with the prospects of greater trade and investment in the impoverished country.

Arif Sahar, an Afghan security expert based in London, sees China pursuing some major objectives in Afghanistan in the possible post-US withdrawal period.

“Afghanistan’s large natural resources could only be effectively exploited by near neighbors rather than distant neighbors because of the geopolitical and logistical requirements,” he told Radio Free Afghanistan. “China is also signaling that it is the only country in the region with the financial and economic capabilities that can be relied on as a trustworthy partner.”

Based on leadership statements and actions, Sahar also says Beijing is actively pursuing a close relationship with the Taliban. While China has declared its support for the Afghan peace process, it is also keen to protect its security interests by reaching out to the Taliban.

A remote region in northeastern Afghanistan is connected to the northwestern Chinese region of Xinjiang, which is home to unrest and violence that Beijing views as a major threat.

Such interests have prompted China to attempt to cultivate a more robust relationship with Afghanistan. Over the past several weeks, senior Chinese officials have reached out to Afghan counterparts.