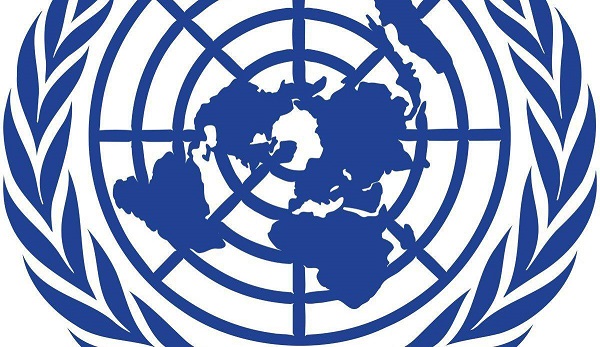 The UN Assistance Mission in Afghanistan (UNAMA) released figures on Thursday which shows record-high levels of civilian casualties in the third quarter of 2019 indicate an urgent need for all parties to the conflict to do more to protect civilians from harm.

“Civilian casualties at record-high levels clearly show the need for all parties concerned to pay much more attention to protecting the civilian population, including through a review of conduct during combat operations,” said Tadamichi Yamamoto, the Secretary-General’s Special Representative for Afghanistan.

“The harm caused to civilians by the fighting in Afghanistan signals the importance of peace talks leading to a ceasefire and a permanent political settlement to the conflict; there is no other way forward,” said Yamamoto, who is also head of UNAMA. “Civilian casualties are totally unacceptable, especially in the context of the widespread recognition that there can be no military solution to the conflict in Afghanistan.”

“The impact of Afghanistan’s conflict on civilians is appalling; every verified number is a person, someone’s relative – mother, father, daughter, son,” said Fiona Frazer, UNAMA’s Human Rights Chief. “The United Nations will continue its advocacy work with all parties to the conflict until Afghanistan reaches the only acceptable number of civilians killed and injured in the conflict: zero.”

The United Nations reiterates its call for all parties to the conflict to uphold their obligations to protect civilians from harm and strictly adhere to their obligations under international humanitarian law, at all times.