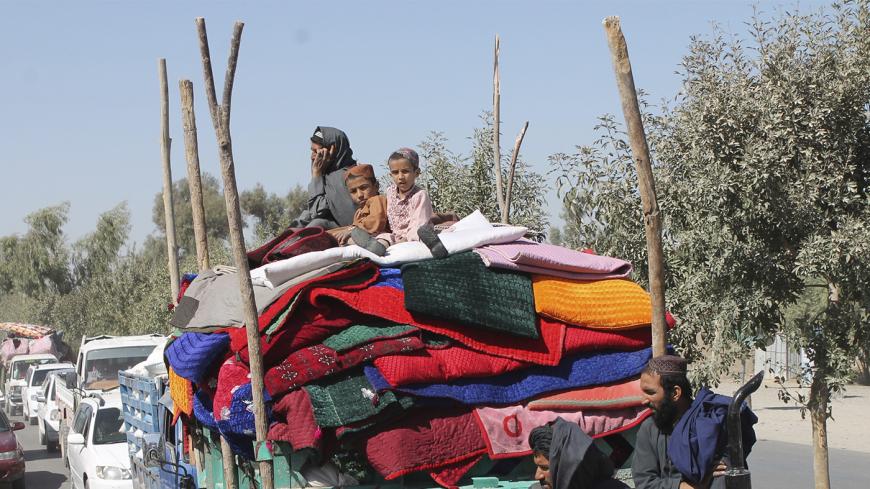 Afghanistan remained the deadliest country for civilians in 2020, as peace talks began between the Afghan government and the Taliban and the Covid-19 pandemic dramatically exacerbated the deepening humanitarian crisis in Afghanistan, the Human Rights Watch said today in its World Report 2021.

HRW in its report said that Taliban attacks using improvised explosive devices (IEDs) were a leading cause of civilian deaths and injuries.

“Afghan government airstrikes also killed and injured scores of civilians, which were rarely properly investigated. The Islamic State armed group was believed responsible for several large-scale attacks on civilians. Afghan women and children made up half of all conflict fatalities,” the report said.

“As fighting persisted, while the peace talks struggled to get off the ground, all sides to Afghanistan’s conflict continued to cause terrible harm to civilians,” said Patricia Gossman, associate Asia director at Human Rights Watch. “Countries supporting the peace process should press for firm commitments to protect civilians and uphold human rights, notably women’s rights, and the rights to education, and in support of media freedom.”

In his introductory essay, HRW Executive Director Kenneth Roth argues that the incoming United States administration should embed respect for human rights in its domestic and foreign policy in a way that is more likely to survive future US administrations that might be less committed to human rights.

Roth emphasizes that even as the Trump administration mostly abandoned the protection of human rights, other governments stepped forward to champion rights. The Biden administration should seek to join, not supplant, this new collective effort.

The first round of the intra-Afghan negotiations began on September 12. Throughout 2020, Afghan women’s rights groups and other activists called for broad representation of Afghans in the talks with the Taliban, and for preserving constitutional guarantees on women’s equality and other women’s rights in any settlement.