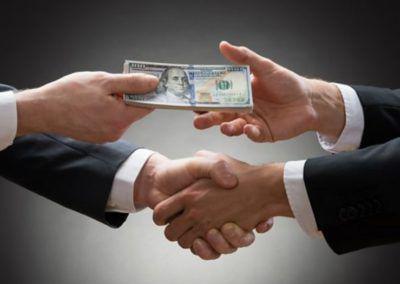 SIGAR in the report mentioned that without the political will to address
these challenges, including resource shortfalls at anti-corruption institutions,
the seeming impunity of powerful individuals, and declining activity at the
corruption courts, transformative change will remain elusive.

It said the International donors and Afghan civil society organizations remained
concerned about the strategy’s revisions and implementation; Specifically,
officials from international donor and civil society organizations we spoke
with were concerned about the lack of resources provided to the Access to
Information Commission, the creation of multiple benchmarks for the
establishment of the Palace Ombudsman, the lack of clarity about the
Deputy Attorney General for Anti-Corruption’s roles and responsibilities, and
the delay in making the Anti-Corruption Commission operational by appointing commissioners.

“Despite this progress, the Afghan government continued to face significant
challenges fighting corruption and its key anti-corruption institutions,” the report added.