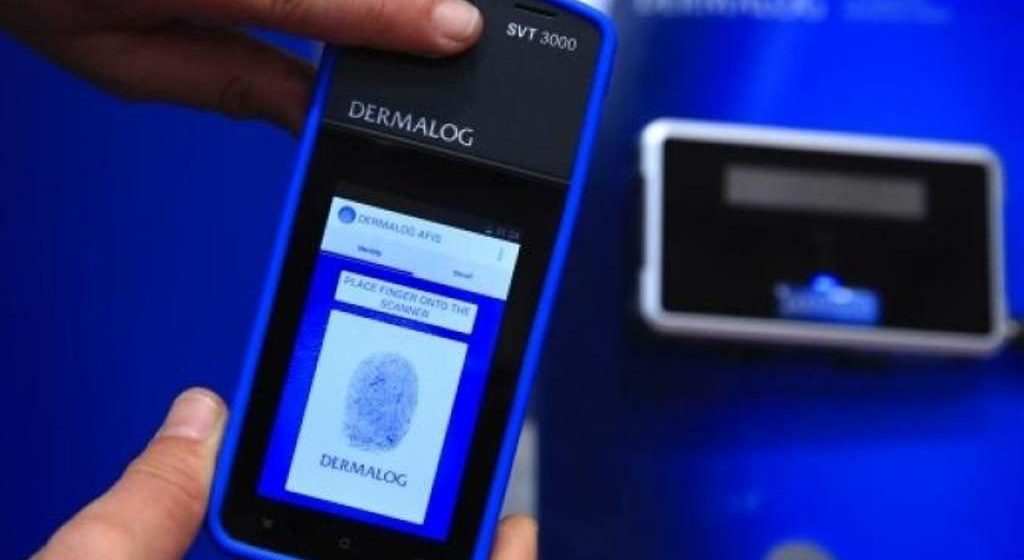 The Taliban recently came out with a statement regarding the upcoming elections in Afghanistan. The group began their statement by criticizing the circulating word about Erik Prince’s proposal to Washington about a possible privatization of war in Afghanistan. According to the Taliban’s statement, in order to divert the Afghan people from this privatization process, the Afghan government has created “uproar” over the elections that are to take place in less than 20 days from now.

The Taliban believes that neither the government nor the elections so far have been able to “heal” the problems of Afghan people and the country, except for “perpetuating [what they call]the illegitimate foreign occupation by signing notorious security agreement.”

Calling the electoral process a bogus practice, the Taliban seems to be of the opinion that the sole purpose of the elections is to legitimize any stakeholders or puppets of – what they term as – “the occupying forces.” This, as per the insurgent body, works like a mirage for the people who think that they have a free right of casting their vote.

Adding to the statement, the Taliban claimed that “half the country is controlled by the Islamic Emirate” which, they believe, makes the elections functional only in the provincial centers. They also criticized the process of the elections by claiming that it is marred by “bigotries, fraud, open bargaining of votes and malicious conspiracies.” 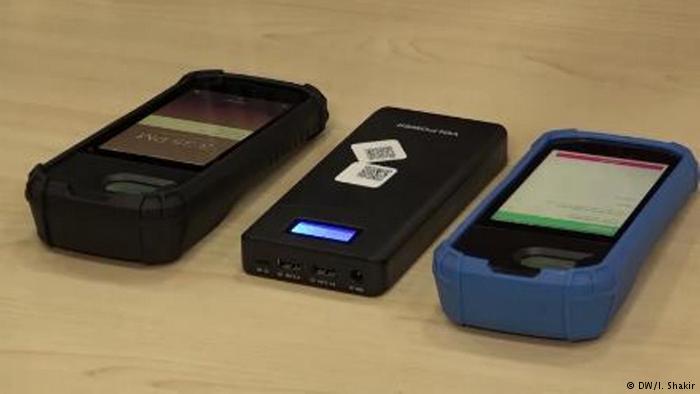 In conclusion, the Taliban has called on the people of Afghanistan to boycott the elections with them, and also requested the candidates to refrain from competing any further for the elections as the candidates according to the Taliban are only furthering the agenda of the “American invaders.” The Taliban have made it clear that in order to halt the process, they will be ready to target the security forces.

The statement of Taliban comes after there have been heated debates and deliberations over many aspects of the elections. In many provinces like Faryab, the voter turnout and registration is abysmal due to security concerns. Moreover, opposition parties have warned and expressed concern over the definite use of biometric devices for a fair and transparent process of elections. Finally, the two biggest challenges surrounding the elections seem to be a lack of security for the elections and the questionable process by which people are getting registered.

It has been assured by the Afghan government and President Ashraf Ghani that requisite security would be stationed for the event of elections so that the people do not have to fear while casting their vote. As the elections come close, the Afghan security forces with the help of Resolute Support mission (RS) are bulking up against any possible insurgent-induced instability in any of the provinces. On Sunday alone, it was reported that security officials have so far succeeded in killing and wounding 115 terrorists across 15 provinces of Afghanistan. 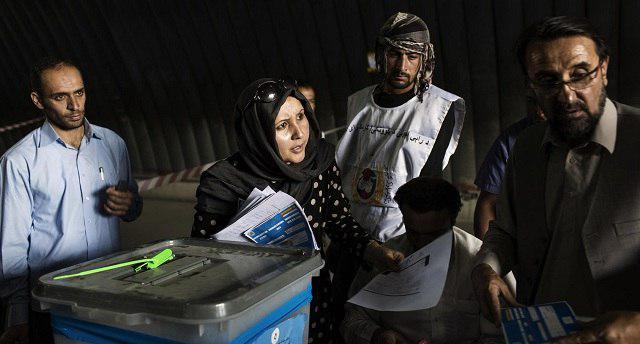 There were also some doubts that were raised with respect to disqualification of credible candidates by the Independent Elections Complaints Commission (IECC) in August.

However, there are many silver linings to the electoral process this October. Coming good on the promise of implementing the use of biometric devices, it was announced by the Independent Elections Commission (IEC) on Saturday that Kabul has received all the biometric devices which are now being transferred to the provincial offices of IEC. Additionally, a fortnight ago some 250 IEC employees went through a 3-day training so that they could operate biometric devices. These employees were then sent across all the provinces of Afghanistan to disseminate the skill that they acquired to the provincial IEC workers.

There have been strict regulations issued regarding the election campaigns that began a week ago as well. Most importantly, the IEC have cracked down on more than half a million fake Tazkeras (Afghan ID Cards) which could have been used to create ghost voter IDs. This week, an operation by the security forces also found more than 15000 fake election stickers that were supposedly printed in Pakistan.

There has been no response to the Taliban’s statement by the government, or the international allies as of now.