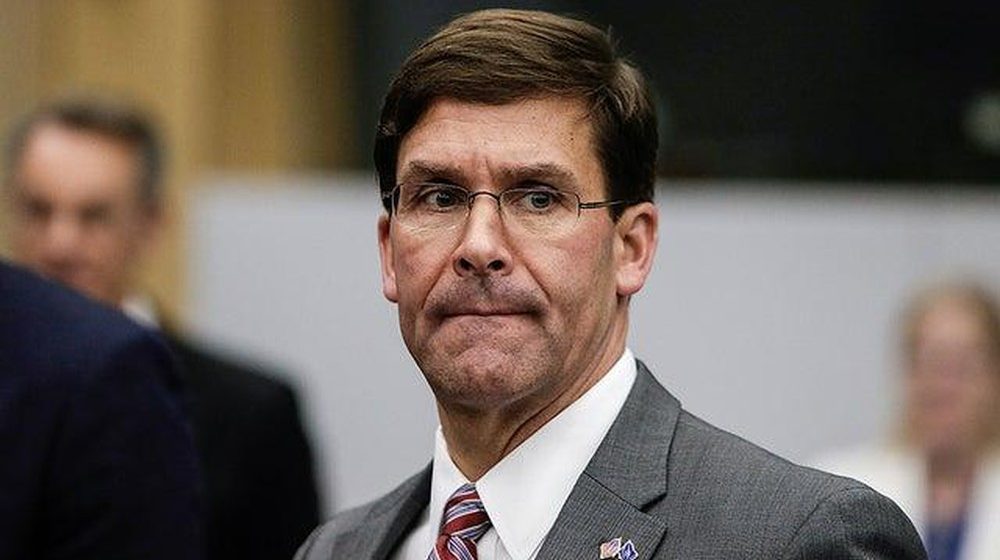 Esper: US to Start Initial Troop Pullback from Afghanistan

US Defense Secretary Mark Esper says he has given the top U.S. commander in Afghanistan the go-ahead to begin the initial withdrawal of U.S. troops.

Speaking at a Pentagon news conference Monday, Esper said he was not sure whether the drawdown had begun, but said it is required to start within 10 days of the signing on Saturday of a peace deal with the Taliban.

Esper said Gen. Scott Miller, the U.S. commander in Kabul, has the authority to begin withdrawal of forces to about 8,600 from the current total of nearly 13,000.

“We are going to show good faith and begin withdrawing our troops,” Esper said.

Gen. Mark Milley, chairman of the Joint Chiefs of Staff, said there is no expectation that violence in Afghanistan will “go to zero” quickly, following the U.S.-Taliban peace agreement announced on Saturday.

Esper said the U.S. expects violence will “taper off,” leading to a start by March 10 of peace negotiations among Afghan groups, including the Taliban.

The Taliban must meet specified security requirements, though, and the treaty may already be unraveling.

The United States “will closely watch the Taliban’s compliance with their commitments, and calibrate the pace of our withdrawal to their actions,” said U.S. Secretary of State Mike Pompeo, who attended the signing in Doha, Qatar, on Sunday.

Esper, in Washington said he expects that Taliban violence will “decrease over time as we move forward. This is going to be a step-by-step process and we’ll evaluate every day.”