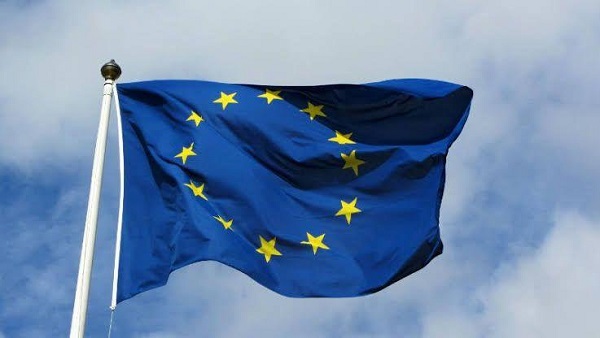 The delegation and heads of missions of the European Union based in Kabul, as well as the Ambassador of Norway, on Thursday in a statement called on “all parties to the current political negotiations to reach an agreement with the highest sense of urgency.”

The statement said there is a need to start the peace process as soon as possible, and “the wellbeing of the Afghan people and the broader interest of the nation must come first” as fighting continues and the COVID-19 outbreak spreads.

“Each day that passes without a consolidated governmental team exposes the Afghan population to greater dangers, undermines the credibility of the democratic institutions and discourages European partners,” read the statement.

The statement ended with the “the time for unity is now.”

Currently, President Ashraf Ghani and Dr. Abdullah Abdullah are locked in a dispute over who holds a legitimate claim to the leadership of the country. Abdullah does not recognize the Independent Election Commission’s announcement of the election results as valid. Both men held parallel inauguration ceremonies following the announcement, and Abdullah has threatened to continue the formation of his “inclusive government” as mediators on both sides attempt to form a solution to the impasse.