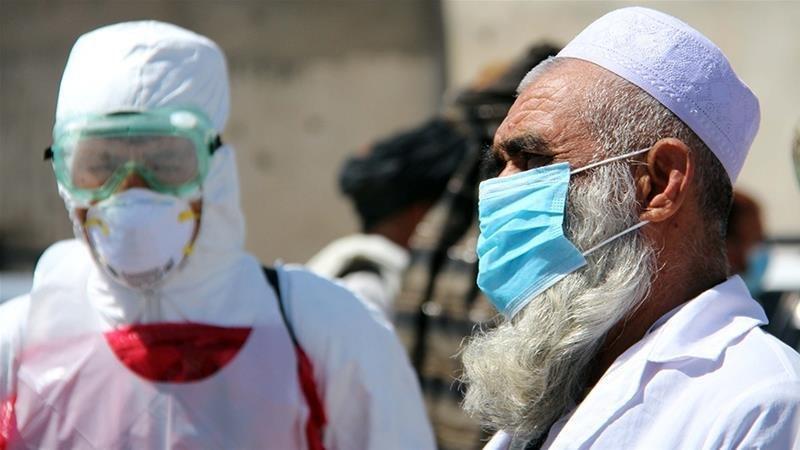 An overwhelming majority of Herat residents, 93%, said they had not received any aid or assistance from the government or private sources, since the start of the COVID-19 pandemic in the province, a Reporterly survey found.

Close to 40% of the people are also on leave from work, with many not reporting any source of income during the pandemic. Of these, over 50% of the people said they were finding it difficult to make ends meet and facing challenges in feeding their families.

The survey, which was answered by 232 respondents between May 21 and June 11, tried to gauge the effects of the COVID-19 pandemic and the subsequent lockdown on the citizens of Herat, where the country’s first Coronavirus case was reported back in February in an immigrant returning from Iran.

While nearly three and a half months have passed since the first positive COVID-19 case was reported in Herat, the province still has one of the highest number of people infected with the virus.

According to the latest official statistics from the Afghan Ministry of Public Health (MoPH), the number of people infected with Coronavirus in the country has reached 30,967, including 4,743 cases in Herat. The fatalities in Herat province are 128 people.

Over half of the participants of the survey said they would prefer home remedies in case they get infected with Coronavirus.

Since the age group of our respondents ranged from 22 to 55 years, over 60% of them said they had met with friends during the movement restrictions in the city. Close to 70% of the people also said they were going for Friday prayers during the quarantine.

Flouting of quarantine norms was widely reported in Herat, with health officials blaming the citizens for the spike in cases.

However, the most concerning was the change in the social behaviour of the residents with some noting that they had become increasingly impatient due to the forced proximity with their families.

This could potentially lead to unhealthy consequences like misbehaviour or even violence at home.