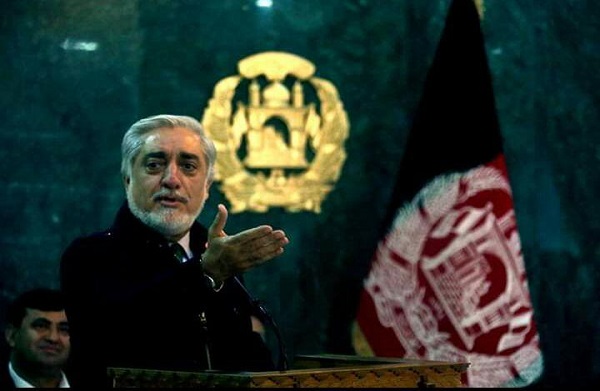 The proclaimed president Abdullah Abdullah has said that formation of an “inclusive” negotiating team was an “important step” to facilitate intra-Afghan peace talks.

In a statement on Facebook, Abdullah said although election-related political crisis remains unresolved, he is committed to not allow peace to be overshadowed by differences.

Abdullah cited that considerations by some sides about the composition of the negotiating team are understandable, adding there should be ground for more inclusive representation as talks continue.

He also said the issues of the manner of reporting and the venue of authorizing the team are subject to discussion.

The State Ministry for Peace Affairs announced a 21-member team for negotiations with the Taliban last week, but the group refused to negotiate with the team saying it was not inclusive.