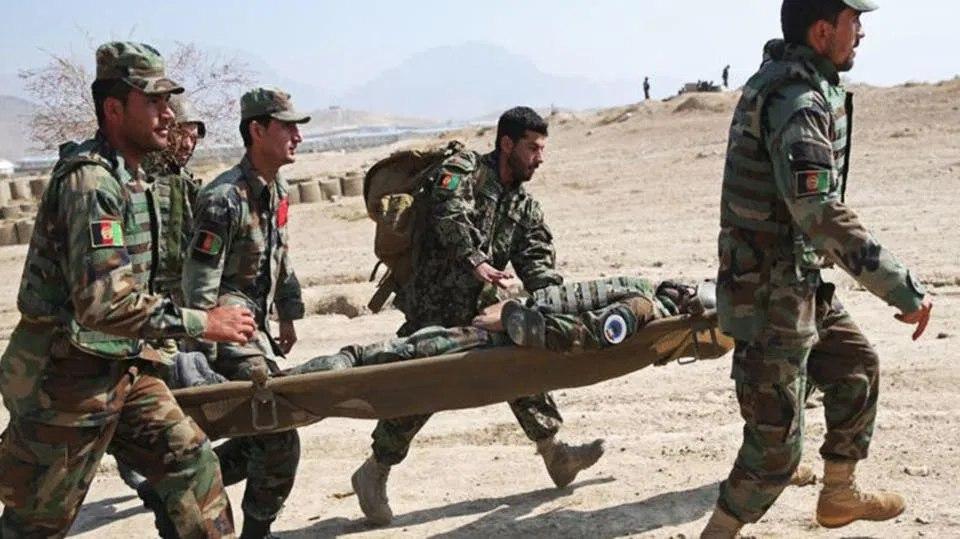 According to Adel, four security forces were killed and seven others were wounded.