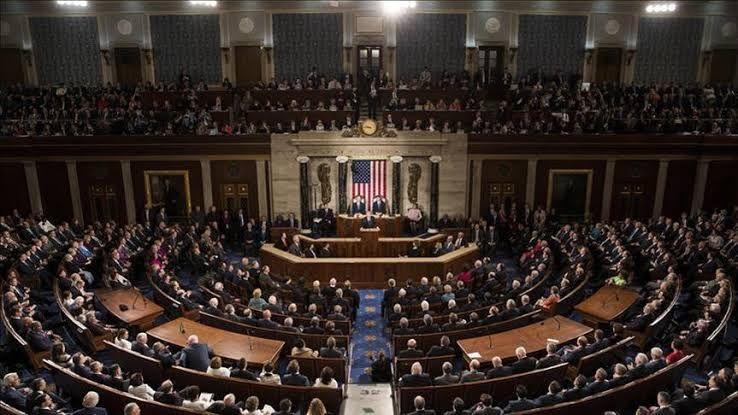 Four U.S. lawmakers have penned a letter to the Director of National Intelligence John Ratcliffe, demanding details on the impact of an early troop withdrawal from Afghanistan, reports Foreign Policy.

The publication interviewed Maine Senator Angus King, who was one of the enquirers after President Donald Trump said he would like the troops back home as soon as possible.

King said a hastily-planned withdrawal had been seen done by former President Barack Obama in Iraq and by Trump in Syria last year and they wanted more details to prevent putting U.S. troops at risk.

During his interview, the former Maine governor said he was worried “that a precipitous withdrawal would essentially compromise or eliminate the anti-terrorism mission, and we’d be exactly back where we started.”

He raised the oft-repeated concerns about the other militant groups present in Afghanistan like the Al Qaeda, the Islamic State Khorasan (IS-K)  and the Haqqani network.

Previously, military decisions were made, based on the prevailing conditions, but now, King said, the U.S. is not keeping to the ideology behind the Doha peace deal signed with the Taliban in February.

“We made an agreement in February, with conditions, and now the administration appears ready to effectively declare victory and go home, even though the conditions haven’t been met.”

He referred to a military insider’s comment that one of the withdrawal timelines would be going down to zero troops before the presidential elections in November.

“The date I’ve heard is Election Day. That gets back to the basic motto of the Taliban, which is “you’ve got the watches, we’ve got the time.” You give them a date, and they’re going to wait and they will move [against the U.S.],” he warned.

He raises concerns whether the current Afghan government can resist the Taliban effectively and indicated that it was premature to leave until they “had some confidence that the risk which took us to Afghanistan in the first place has been all but eliminated.”

Their letter, the senator reiterates, is not talking about 100,000 troops.

“What we’re talking about is enough troops, and I think the number now is about 8,600, to provide the level of protection necessary to maintain the anti-terrorism activity that is important in that region.”

Towards the end of his interview, King also raised the issue of Trump firing people who challenge the administration’s views.

“The worst thing a leader can do is eliminate voices of dissent within his or her circle of advisors.”

He also spoke cooked intelligence of people telling Trump what he wants to hear.

“I think it’s very dangerous… It may be comforting in the short term… but if it’s not true, and it’s going to lead you to make bad decisions that are going to be harmful to the country, then it’s dangerous to you,” he told Foreign Policy.