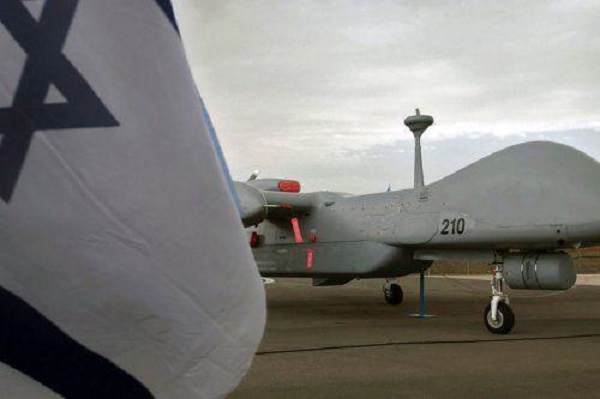 The German army plans to operate a fleet of Israeli-made Heron TP drones in Afghanistan and Mali from 2021, the German Press Agency (DPA) reported.

The German government said the new model will join its fleet of drones in Afghanistan in 2021 and in Mali in 2024.

The German army already flies three Israeli-made middle-sized Heron 1 surveillance aircrafts in Afghanistan as part of the NATO Resolute Support mission and another three aircrafts within the United Nations MINUSMA mission in Mali.

Heron 1 has a wingspan of 16.6 metres making it too small to be equipped with weapons.

However, the advanced Heron TP model has a wingspan of 26 metres allowing it to be equipped with weapons, stay longer in the air and deliver images with higher resolution.

The German Defence Ministry will today discuss the possibility of arming its drones in foreign operations.