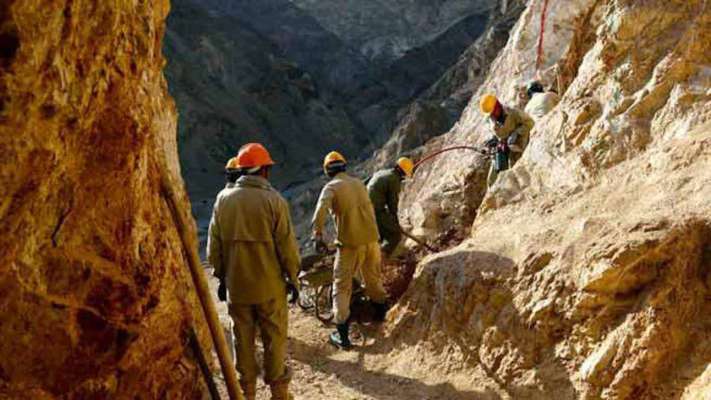 As per a press release from the Officer of Senior Advisor to the President regarding the allegations on Badakhshan and Balkhab mineral contracts, it was stated that there are new mineral laws that ensure transparency.

The statement cleared “Recently, a number of CSOs have come out against the Badakshan Gold and Balkhab Copper Contracts due to the involvement of the former Minister of Urban Development and Housing Mr. Naderi.  We understand this is their role: to provide oversight of the government.  However, we strongly disagree with their assessment and legal interpretation.”

As per the press release, the government seems to have refuted any allegation by the CSO that the mineral contracts involved any unfair practices. In addition it was concluded by the press release that the fact that one of the contract was awarded to a world-class silver producer from Turkey goes on to show that the government followed all the necessary and ethical competitive practices amongst contract bidders so that the best one is chosen.

“The GoIRA used best-in-class legal firms to provide legal advice, and conducted a robust calculation to determine the appropriate royalty rate, while bringing down the risk and upfront costs to the GoIRA,”, the statement read.

For the past few days, many Afghan and international Civil Society Organisations (CSO) have raised  concerns over the mining contracts for major gold mines in Badakhshan and a copper mine in Balkhab, both in northern Afghanistan.

Sadat Mansour Naderi, a businessman happened to be the Minister for Urban Development from April 2015 to June 2018, is registered as the President of the Afghan Krystal mining company – a key partner in both contracts. This has raised claims by CSOs that contract allocation may have been unfair and subject to interests. 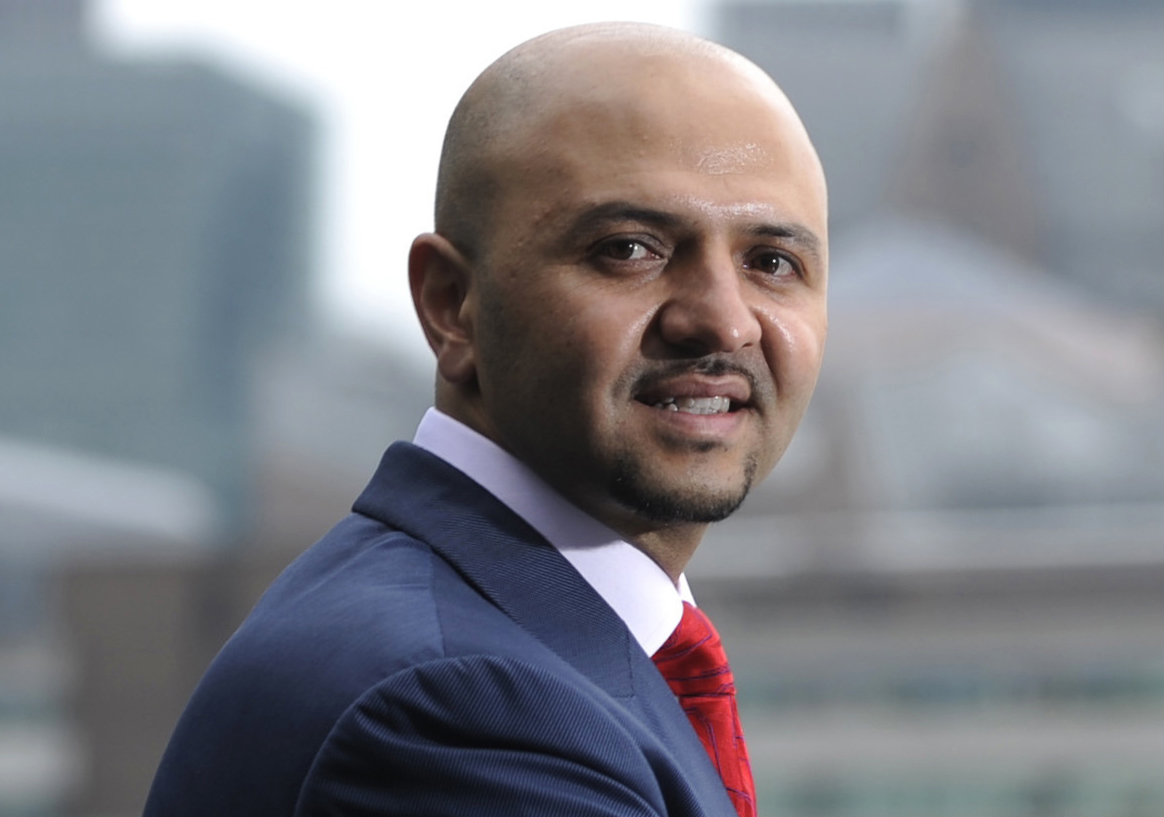 Mr. Naderi’s company believes the contracts are in order since he was not a Minster at the time that his company was part of the consortiums named as preferred bidders for the deals in 2012. However the CSOs allegation rests on the fact that some crucial elements of the contract were finalised once Naderi took over as Minister of Urban Development.

Stephen Carter, Afghanistan Campaign Leader at Global Witness, an international civil society organisation focused on mining and conflict believes that “Regardless of whether or not this is a good deal for Afghanistan, approving a contract in apparent contravention of the Minerals Law would undermine the government’s declarations that it is bringing the rule of law to the sector.” He also added  “The High Economic Council was reviewing and taking serious decisions on this contract while a major beneficiary was either still in office, or had just left. The law is designed precisely to avoid the doubt that this sort of situation inevitably creates, even if there is no wrongdoing.”