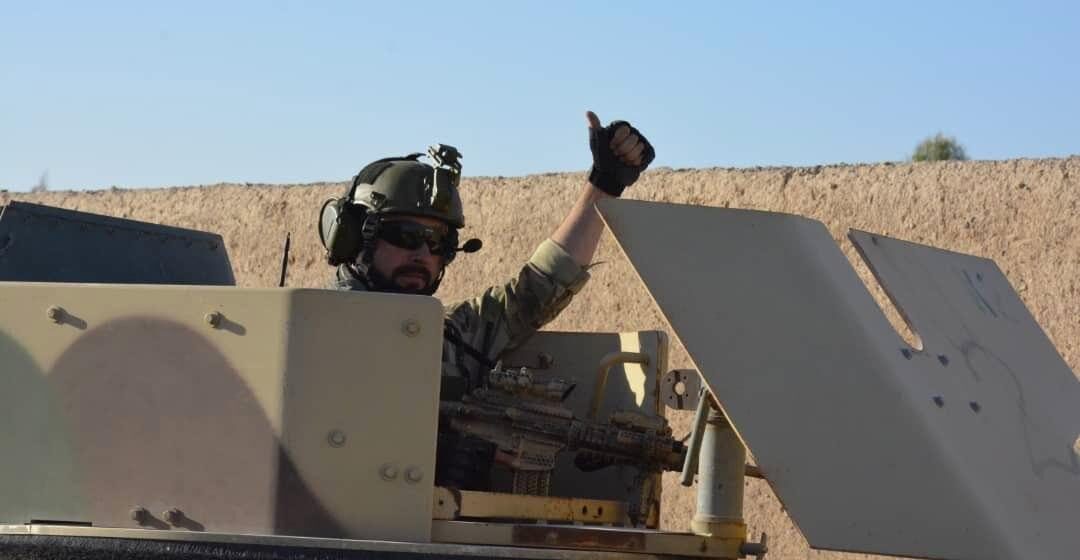 The United Nations (UN) and humanitarian partners are working with Afghan authorities to aid thousands of people displaced by heavy fighting near Lashkar Gah city and other districts of Helmand as several parts get cleared of the Taliban in ongoing security operations.

Fighting had started on Oct. 11 with Taliban offensives in Bolan, Babaji and Basharan in Lashkar Gah’s PD3 along with clashes in Nahr-e-Saraj along route 601 connecting to Kandahar.

The Ministry of Defence (MoD) said they launched operations in Nad Ali and Nawa districts, as well as in Lashkar Gah to retake the area.

“More than 100 Taliban fighters were killed and wounded in the operation,” the MoD statement said.

Lashkar Gah’s 4th and 10th districts were cleared with over 30 Taliban militants killed, while many fled, the ministry said. The Chah-e Anjir area in Nad Ali and villages in the Nawa district were also cleared.

The UN Office for the Coordination of Humanitarian Affairs (OCHA) said on Tuesday that of the estimated 35,000 people who were displaced in Lashkar Gah city, they have identified 9,687 internally displaced people (IDPs) so far.

Hospitals in Lashkar Gah are stretched to capacity, OCHA said. However, five health facilities that had been closed in different districts have been reported reopened as of Sunday with limited capacity, restoring health access for approximately 61,000 people.

The UN Children’s Fund is supporting local authorities in supplying food and water in displacement centers, the humanitarians said.

Interruptions to mobile phone networks are hindering information flow and the progress of humanitarian needs assessment.

The Taliban has not yet commented on the operations in the province.