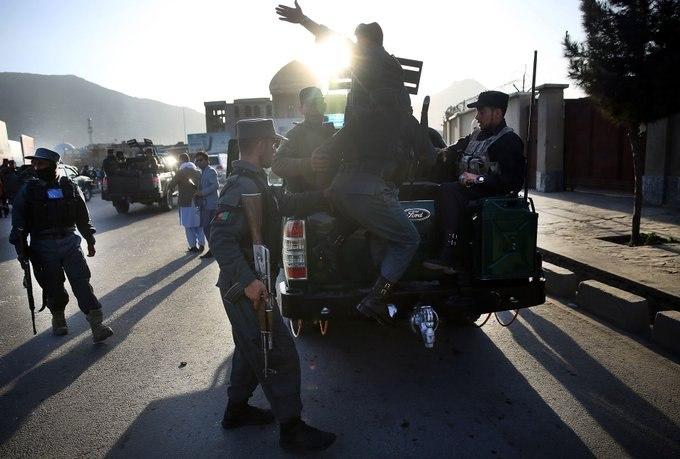 An Afghan police raid on the home of two female journalists in Kabul in mid-October raises concerns about rising threats to women in public life and questions the Kabul police, who “seem to have taken a page out of the Taliban’s playbook” said Patricia Gossman, Associate Asia Director of Human Rights Watch (HRW).

Afghan police from Kabul’s PD10 forcibly entered the home of photojournalist Tahereh Rezaei, which she shared with another female journalist at midnight on Oct. 15.

Rezaei said the police did not have a search warrant which is required by law, and made the two female journalists and several guests hand over their phones while they searched the house, including the bedrooms and the women’s laundry.

The police also filmed the women without giving an explanation for doing so.

Rezaei was made to sign a statement that she would never again host gatherings where music is played while the guests were asked to sign similar ones stating they would never participate in such events.

Gossman said that the response from senior government officials was “no less disturbing” and raises serious questions about the government’s commitment to defend women’s rights and media freedom in the negotiations.

First Vice President Amrullah Saleh dismissed the allegations as a “rumor” and issued an additional threat to those reporting it to be held “accountable.”

The Ministry of Interior also dismissed the report, claiming the search was carried out “in the presence of a prosecutor” which would not replace the need for a lawful warrant.

Gossman stated that the Afghan police have a long and deeply flawed record protecting women’s rights.

“At a moment when Afghan women are fighting to ensure that women’s rights are protected in a peace agreement with the Taliban, who banned music when in power in the 1990s, this action by the police and the response of senior officials is particularly concerning.”

The United Nations Assistance Mission in Afghanistan (UNAMA) also called for investigations into the “disturbing allegations” of the Kabul police’s illegal and abusive treatment of women and the Afghan government’s initial response.