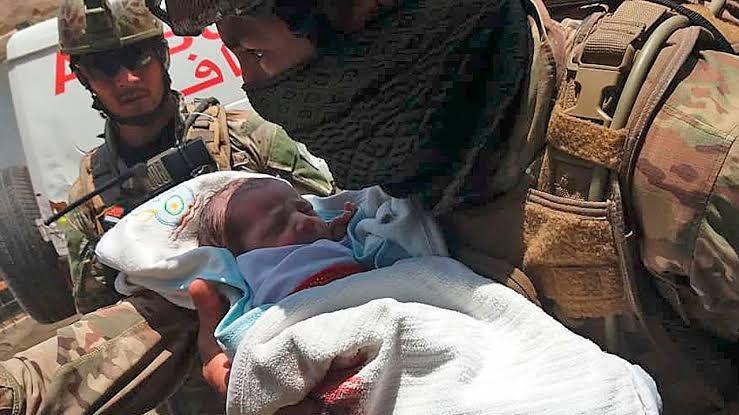 A report by international rights group Human Rights Watch (HRW) found that in the first quarter of 2020, more than 500 civilians, including 150 children, have been killed in Afghanistan due to the conflict. It pointed to the May 12 suicide bombing and the ensuing gun battle in a Kabul hospital which killed at least 24 civilians, including two infants.

The HRW report was prepared for the Committee on the Rights of the Child in Afghanistan to assess the status of child rights in the country. They found pro-government forces were responsible for more than double the number of child deaths than anti-government elements (Taliban, Islamic State of Iran and the Levant) during the first three months of the year.

An estimated 3.7 million children did not have access to education or had dropped out in Afghanistan before the COVID-19 pandemic affected daily life in March. The education system had been adversely affected by the ongoing armed conflict which included attacks on education, military use of schools and parent’s fear of their child’s safety. In areas governed by anti-government forces, education could be banned.

Girls’ education is disproportionately impacted across the country. Over 85% of girls were already out of the school system. Even in the teaching staff, fewer than 20% of teachers are female – a major barrier for those adolescent girls whose families would not allow them to be taught by a man. Fewer all girls schools at both primary and secondary levels, lack of infrastructure and toilets, means many girls do not go to school. Only 37% of adolescent girls were found to be literate when compared to 66% of adolescent boys.

The report also put forward the issue of child marriage as the law is rarely enforced in the more rural areas. A third of girls marry before the age of 18. Child sexual abuse instances are also underreported in the country, the group indicated. In 2019, government officials in Logar province were found to have assaulted more than 500 boys at state schools. The activists who reported the news were targeted on social media and threatened. The National Directorate of Security detained two activists. No arrest have been made in the case and there has been political pressure to cut short the investigation.