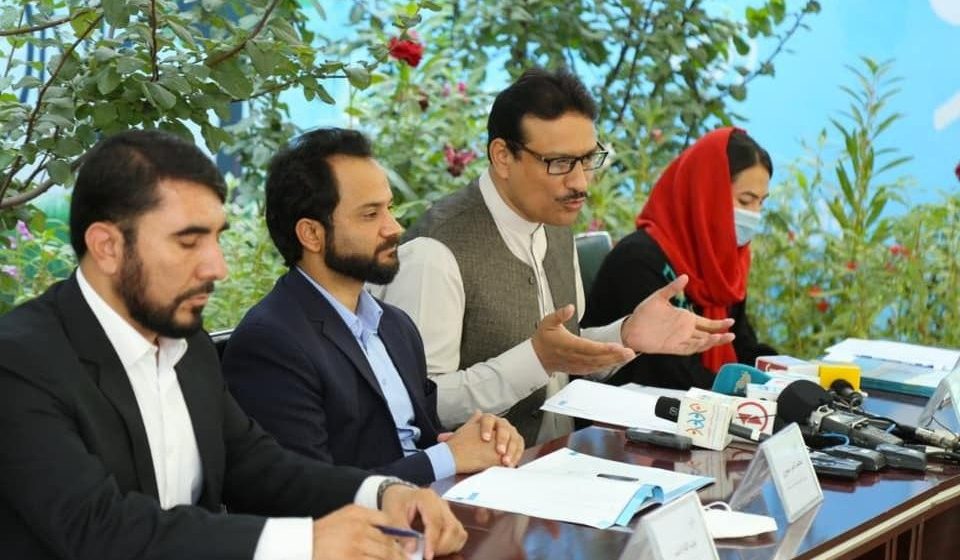 New research by Integrity Watch on the governance of the Afghan Cricket Board (ACB) said that the governing body lacked transparency, accountability and corruption prevention measures.

In a reported published on Saturday, the transparency and accountability watchdog said that the procedures for the appointment of board members are questionable. In addition, the ACB has failed to provide the necessary physical infrastructure for women cricketers despite international aid.

“The ACB is faced with multiple governance issues. First and foremost is the politicization of the appointments process of board members and the too frequent changes at executive level,” said Sayed Ikram Afzali, Executive Director of Integrity Watch.

Afzali said President Ashraf Ghani has the authority to appoint the leadership of the board and has failed to ensure transparency and accountability in the leadership changes of the institution.

He changed the ACB leadership four times in the past six years.

Their research shows that none of the outgoing chairmen left the board on good terms and there has been accusations of corruption, nepotism and differences with players.

Additionally, the government did not carry out any performance appraisals on board members or after any of these changes.

Head of Research at Integrity Watch Ezatullah Adib, stated, “Minimum measures such as a proper code of conduct at the ACB are not in place to prevent corruption.”

He explained that the anti-corruption code was adopted from the International Cricket Council (ICC) in August 2019 which was immediately after the date of formal request made for this document for the purpose of this study. The document has not been translated into local languages so that the players and officials can use it.

They found that AVB’s information sharing practices were also short of the required minimum standards with no annual audit published or evidence of an audit even being done.

Integrity Watch also questioned if it was a coincidence that many criceters were relatives of the board members while some senior players have not met minimum selection requirements.

The organization called on Ghani to order amendments to the ACB constitution to rectify these issues and a comprehensive policy assessment of the board.