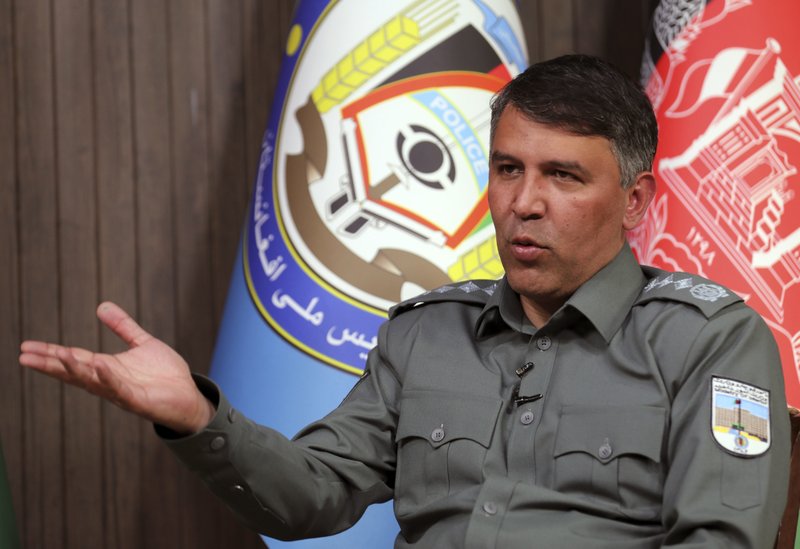 Interior Minister Says Afghan Forces Can Hold Their Own

Afghanistan’s interior minister has said that Afghan security forces can hold their ground even if U.S. troops withdraw.

In the letter pressing Ghani to step up efforts to make peace with the Taliban, Blinken said, “I am concerned the security situation will worsen and that the Taliban could make rapid territorial gains” after the American military withdraws.

While the Taliban have not attacked U.S. or NATO forces as a condition of the agreement, the Afghan National Security forces have faced some blistering assaults.

Andarabi also repeated his government’s warning against a hasty U.S. retreat from the country, saying that the Taliban’s ties to al-Qaida remain intact and that a swift pullout would worsen global counterterrorism efforts.

He said that Afghan National Security Forces backed by U.S. assistance have so far put a squeeze on terrorist groups operating in Afghanistan, including the local Islamic State affiliate.

A hasty “uncalculated withdrawal could certainly give an opportunity for those terrorists … to threaten the world,” he said from inside the compound, protected by concrete blast walls, barbed wire and a phalanx of security guards.

The warning comes as Washington is reviewing a deal the Trump administration struck with the Taliban over a year ago that calls for the withdrawal of the remaining 2,500 U.S. troops by May 1.