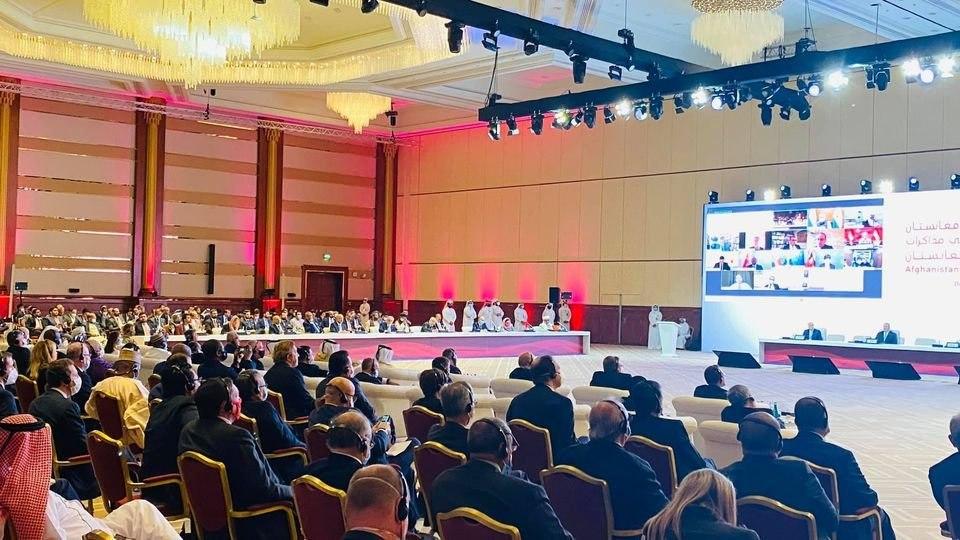 The opening ceremony of the peace negotiations was held at the Sheraton Grand Doha Resort and Convention Centre in Qatar on Saturday, with the delegations from Afghanistan and the Taliban, joined by envoys from over 15 countries and organisations who gave opening remarks.

Secretary General Jens Stoltenberg called it a historic day for Afghanistan and a “new phase” of the Afghan-led and Afghan-owned peace process.

“Afghans want peace and so does the international community, which has supported Afghanistan on this long, hard road,” he added.

He highlighted the efforts carried out by NATO allies and partners in Afghanistan over the past 19 years and the achievements made in the country.

“Much has been sacrificed along the way. By Afghans, and our own troops. These sacrifices were not made in vain. Afghanistan is no longer a safe-haven for international terrorists,” the NATO chief said.

Some of the gains he pointed were higher life expectancy and lower child mortality, and more children in school, including girls.

He hoped for the gains to be preserved to reflect the hopes and wishes of all Afghans.

“We are now adjusting our troop presence in Afghanistan to support the peace efforts. At the same time, we remain committed to training and funding the Afghan Security Forces to help safeguard the Afghan people,” said Stoltenberg.

The EU High Representative/Vice-President Josep Borrell welcomed the launch of the “ground-breaking” talks.

“It marks the start of a genuine peace process, which should lead to the peace that the people of Afghanistan deserve and have long demanded,” Borrell said.

He urged for an immediate, comprehensive, nationwide and unconditional ceasefire.

“With this new chapter opening, a mere reduction of violence is no longer enough. Now all preconditions are fulfilled, nothing should prevent a ceasefire from being accepted and implemented by both parties.”

He said that the EU is working will all parties to ensure that the peace negotiations are “inclusive and respectful of the wish of Afghans” for a peaceful, secure and prosperous country.

He called for the preservations of gains made by Afghanistan since 2001, especially in women’s rights.