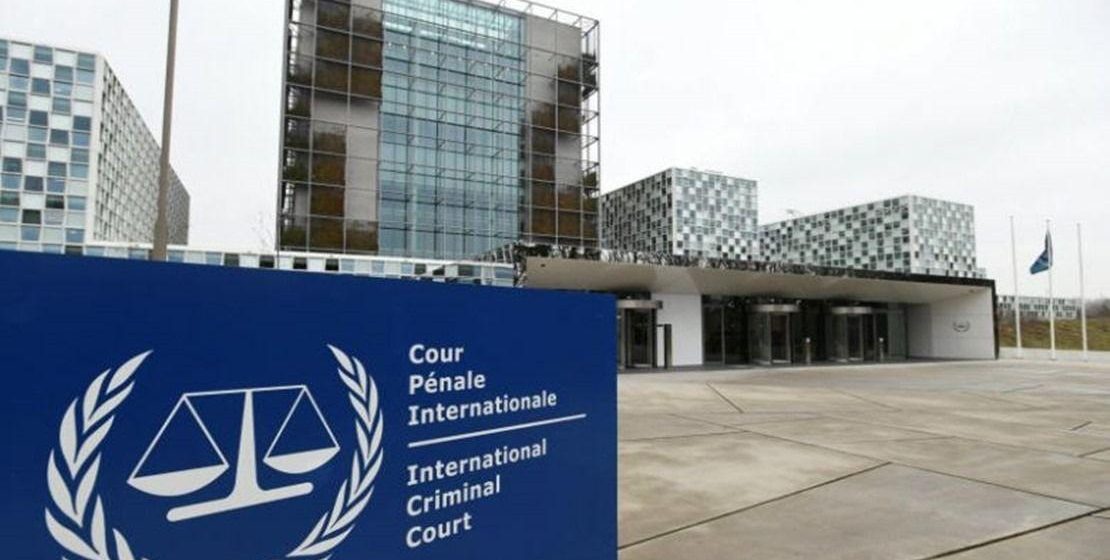 The International Criminal Court (ICC) called U.S. President Donald Trump’s sanctions against the court staff “an unacceptable attempt to interfere with the rule of law and the Court’s judicial proceedings.”

The Court had been investigating American troops and intelligence officials for possible war crimes in Afghanistan.

In response, the White House said Trump signed an executive order on Thursday, that authorised economic sanctions against ICC staff “directly engaged with any effort to investigate or prosecute United States personnel without the consent of the United States” from war crimes in Afghanistan and elsewhere.

The order called the ICC a “threat” and blocked its personnel’s financial assets within the U.S. and barred them and their immediate family from entering the country.

International response
Many senior European Union and United Nations officials spoke out against the decision immediately.
EU foreign policy chief Josep Borrell called Trump’s order “a matter of serious concern” and he described EU members as “steadfast supporters” of the tribunal.
Borrell called the Court “a key factor in bringing justice and peace” and that “it must be respected and supported by all nations.”
The UN has “taken note with concern,” said Stephane Dujarric, spokesman for Secretary-General Antonio Guterres.
Many top diplomats took to Twitter to express their support for the ICC and displeasure at Trump.

Minister of Foreign Affairs @PhGoffin is deeply concerned by the repeated threats and new measures of the United States against the @IntlCrimCourt.

⚖️ Belgium's support for the Court as an independent and impartial judicial institution is unwavering.

France reiterates its full support to the International Criminal Court.

The #ICC is the only permanent international criminal jurisdiction with a universal vocation. It plays a key role in the fight against impunity for the most serious crimes. pic.twitter.com/Ms3QT3P0fi

"The US sanctions against @IntlCrimCourt staff are an unacceptable attack and obstruction against international justice. Multilateral cooperation and respect for rule of law is paramount."

@GermanyDiplo deeply concerned about recent US announcement to impose further visa restrictions and economic sanctions against staff of @IntlCrimCourt.

🇩🇪 is one of the strongest supporter of the court and opposes any attempts to interfere in its investigations and proceedings. https://t.co/8XjLHi4xts

Ireland fully supports the @IntlCrimCourt, an independent and impartial institution playing a key role in the fight against impunity

We regret the US measures announced yesterday. Ireland is committed to the principles and values enshrined in the Rome Statute https://t.co/HqcLTp8q4u

Sweden is deeply concerned with US announced measures targeting @IntlCrimCourt. In order to effectively investigate and prosecute serious international crimes, the ICC must be able to work independently and impartially. Our support for the ICC remains steadfast.

Very disturbed by the United States’ measures against the @IntlCrimCourt. We call on the US not to sanction ICC staff. The Netherlands fully supports the ICC and will continue to do so. The ICC is crucial in the fight against impunity and in upholding international rule of law.

Switzerland regrets sanctions against International Criminal Court. It reaffirms its support for the ICC as an independent institution that prosecutes the most serious crimes and thereby contributes to lasting peace and international stability.

Deeply concerned by unprecedented US measures against the @IntlCrimCourt. We call on the US to reconsider. Norway stands firmly by the ICC in the fight against impunity – FM #EriksenSoreide

Till now, Israel’s prime minister, Benjamin Netanyahu, is the only one to back the U.S. sanctions, and praise Trump for standing up for what he called truth and justice.