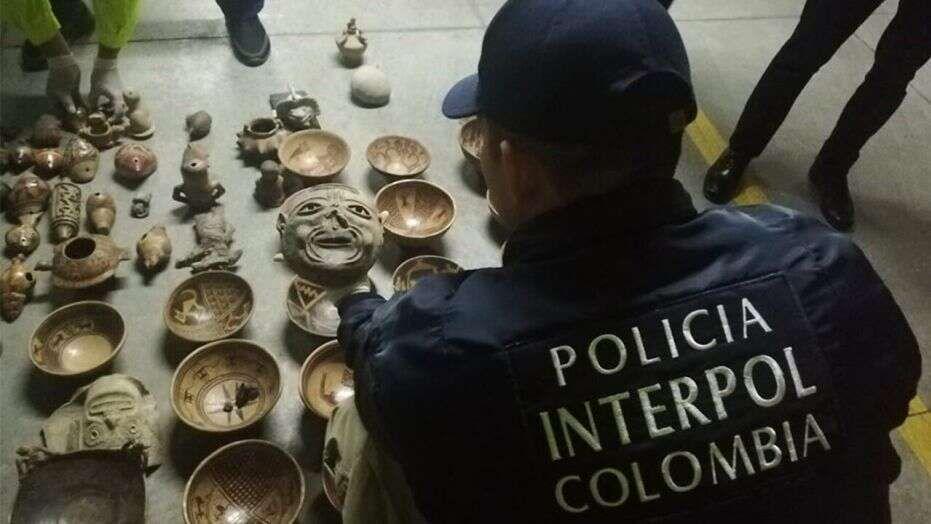 The Interpol Secretary General, Jurgen Stock has said that they had totally seized 19,000 relics stolen from different countries, from which, 971 belong to Afghanistan.

According to Stock, most of the ancient relics were seized in Kabul International Airport, while the smugglers tried to take them to Turkey’s Istanbul.

Many of the artifacts were seized by targeting online sales.

“The number of arrests and objects show the scale and global reach of the illicit trade in cultural artifacts, where every country with a rich heritage is a potential target,” said Interpol Secretary General Jürgen Stock. “If you then take the significant amounts of money involved and the secrecy of the transactions, this also presents opportunities for money laundering and fraud as well as financing organized crime networks.”

“You cannot look at it separately from combating trafficking in drugs and weapons: We know that the same groups are engaged, because it generates big money,” she said.

Coins from different periods of history, jewelries, weapons, images and fossils are the seized relics.