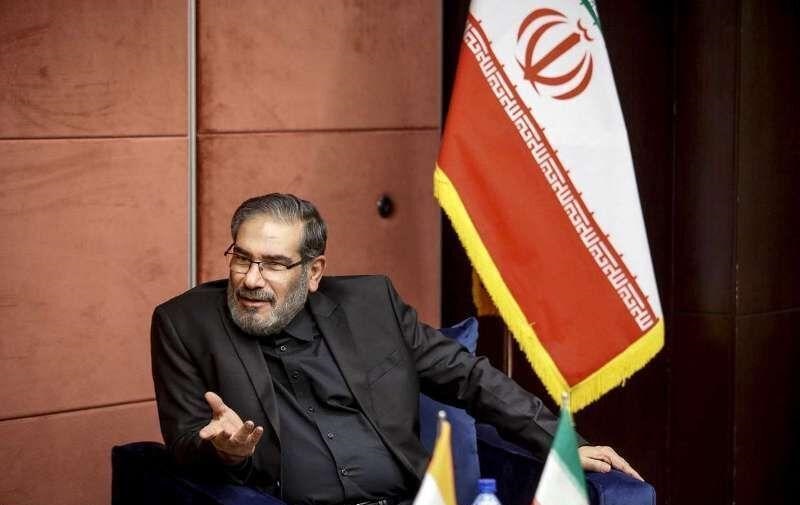 Iran’s Secretary of Supreme National Security Council Ali Shamkhani said they have always believed the Afghan government plays a key role in all processes related to the establishment of peace in the country. Shamkhani was in a telephonic conversation with Afghanistan’s National Security Adviser Hamdollah Moheb late on Tuesday.

Shamkhani welcomed Afghanistan’s power-sharing agreement between President Ashraf Ghani and Chief Executive Officer Abdullah Abdullah, and said it was very important for a stable country: “The onset of a comprehensive intra-Afghan dialogue could be another essential step in preserving the achievements of the great people of Afghanistan, including the republicanism and the Constitution.” He then indicated Iran’s continued support to Afghanistan despite the recent U.S. actions.