It Seems like Pakistan is Tied Down by Complaints of Neglect

Over the past few weeks starting from the United States cutting back aid worth $300 million for Pakistan, the international community seems to be getting tougher on the country for its lack of work towards cracking down on terrorism within its boundaries.

Last month, US Defense Secretary Jim Mattis visited Islamabad and expressed Washington’s message about expecting Pakistan to “redouble” its efforts on catching militants who might have been infiltrating across Pakistan boundaries to Afghanistan and India and leading to instability in the region.

Even recently, with Pakistan’s Foreign Minister visiting Washington and being faced with questions pertaining to his government’s efforts on the anti-terrorist action, it seems that there is no satisfaction for US, Afghanistan and India.

A few days ago, the Cabinet Minister of Pakistan Qadri shared the stage with the chief of Lashkar-e-Taiba, Hafiz Saeed. A few months back when Pakistan was facing its elections for a new government, it was noted and observed that many individuals who had active or previous ties with Islamist extremist groups were contesting for elections. 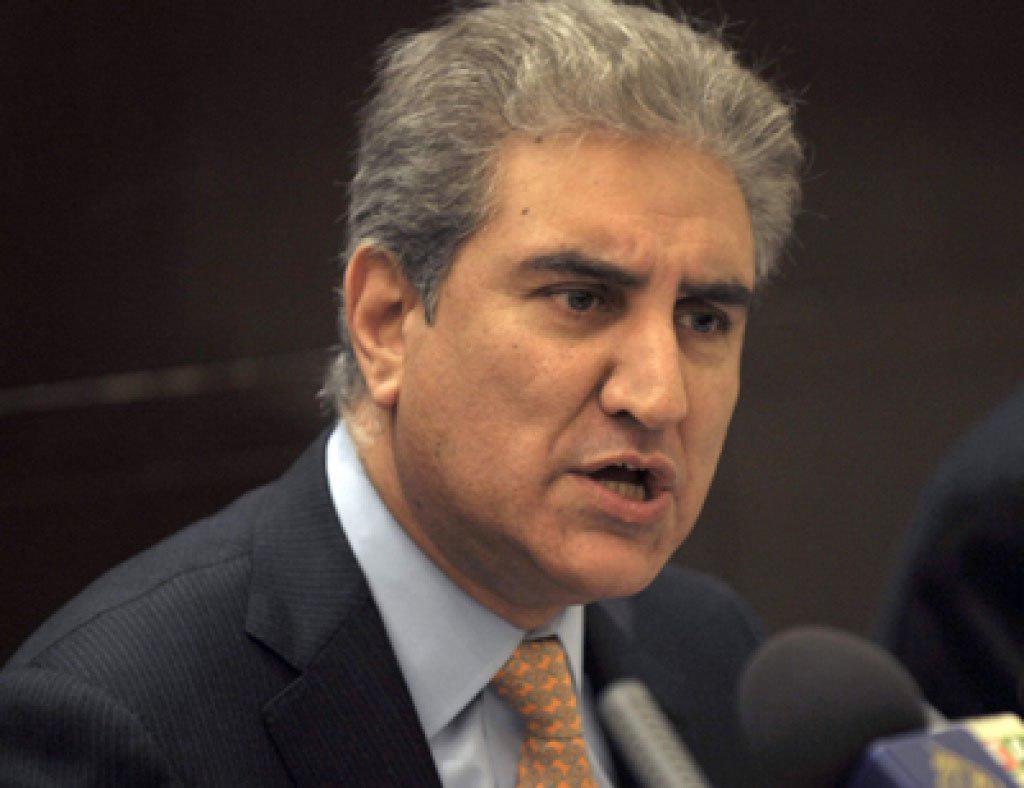 In his recent Washington visit, Pakistan Foreign Minister Qureshi has reiterated that Pakistan is committed to cooperating with its neighbours and the US to tackle terrorism and sources of extremist outfits but Mr Qureshi expressed a sense of apparent helplessness in the situation as he said “We cannot surrender to terrorism. We will have to take them on and we will have to clear areas. We have successfully done that. Well it’s a work in progress, we would have to continue to build on what you’ve achieved, but to a large extent, things have changed.”

While Pakistan is asking for collective cooperation from the international community, many in Afghanistan also believe that Pakistan is still not acting to the best of its abilities to track down terrorists and take action against them.

This apparent lack of any concrete and tangible efficiency of Pakistan is being realized or felt to the extent that the United States Trump administration seems to be in “frustration” over the lack of any progress in the instability in Afghanistan and US President Donald Trump also seems to have been dissatisfied due to Islamabad’s complacency in the fight against terrorism,