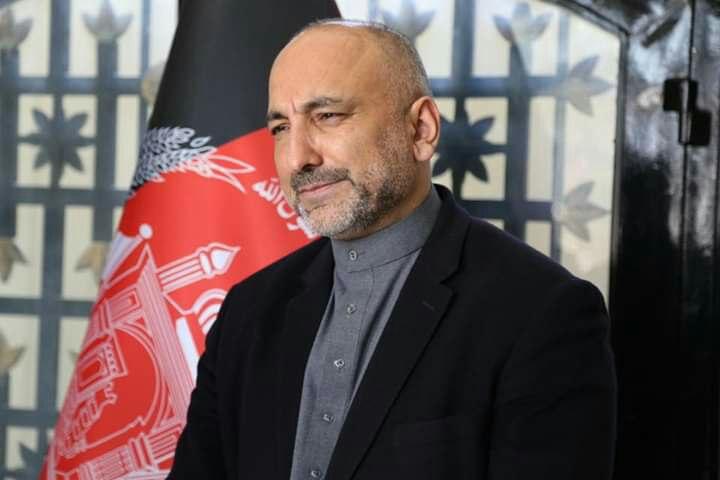 “Heartiest congratulations to my friend @MHaneefAtmar on his appointment as the Minister of Foreign Affairs of the Islamic Republic of Afghanistan. Look forward to working closely with him to further strengthen strategic partnership between India and Afghanistan,” the minister said on Twitter.

Prior to taking over this position, Haneef served as the national security adviser to the Ashraf Ghani government and resigned from his post in August 2018.