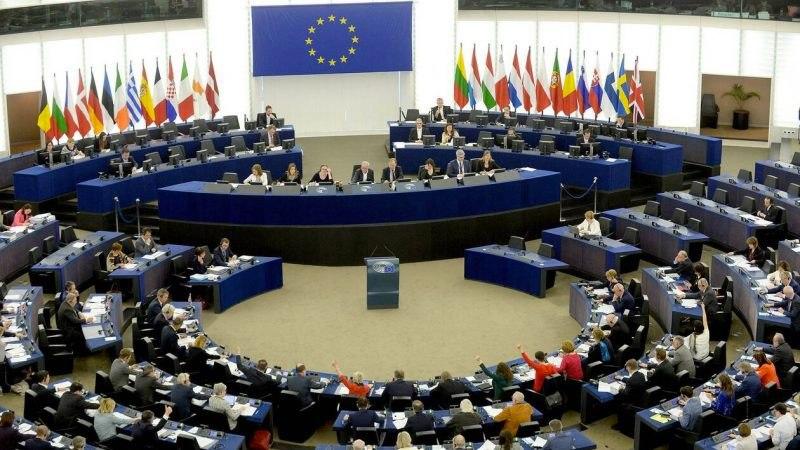 Kabul has welcomed the European Parliament’s call for an immediate and lasting ceasefire in Afghanistan on Thursday.

The European Union (EU) Special Representative for Afghanistan Ronald Kobia emphasised the importance of the declaration, calling the European Parliament, one of the largest directly and democratically elected parliaments in the world.

The parliament called for an inclusive talk and condemned the continuous violence in the country, and said “All sides should out in place an immediate and permanent ceasefire.”

The joint statement of the Chairs for the Committee on Foreign Affairs David McAllister, and the Delegation for relations with Afghanistan Petras Auštrevičius, welcomed the launch of negotiations between the Afghan government and the Taliban.

They said a comprehensive peace process is a “precondition to end four decades of death and destruction and to bringing stability, security and peace to Afghanistan.”

The European Parliament insist on the need to be “inclusive in these Afghan-owned and Afghan-led negotiations. All political factions and civil society, including Afghan women, youth and minorities, should be involved in the talks and throughout the whole process.”

In order to safeguard respect for human rights, notably women’s and children’s rights, they said it is essential that everyone in Afghanistan feels “represented” during the negotiations and in the next government.

The declaration called Afghanistan’s domestic stability important in the current critical situation and condemned the violence of the past weeks.

“[We] call upon all stakeholders in Afghanistan to put in place an immediate and permanent ceasefire. The responsible for the recent terrorist attacks and the continuous violence need to be held accountable,” the European Parliament said.

Members of the European Parliament reassured their countries “continuous solidarity and support” to the Afghan people, the government and security forces.

They also expressed their readiness to facilitate and support the peace process in order to preserve the values of democracy, human rights and the rule of law, building upon the political, economic and social achievements of the people of Afghanistan.