Make Sure to Safeguard Afghans’ Right to Free Vote: UN SRSG for Afghanistan

In a statement issued by UNAMA on Tuesday, it was emphasised that the right of citizens of Afghanistan to vote in a fair and free system is crucial for the country. Such rights are enshrined in the constitution of Afghanistan and they also constitute a basic human right.

Tadamichi Yamamoto, the Secretary-General’s Special Representative for Afghanistan and UNAMA head said in the statement: “Afghan men and women have a basic human right to freely choose their government and leaders,” and he also added that “It is critical that all actors in Afghan society do everything within their power to safeguard this fundamental right so that citizens can cast their vote without obstruction, threat or intimidation.”

The constitution of Afghanistan stipulates that citizens have a fundamental right to “elect and be elected” and also necessitates that “free, general, secret and direct balloting.” elections be held in the country for citizens to effectively operate and utilise their fundamental right. 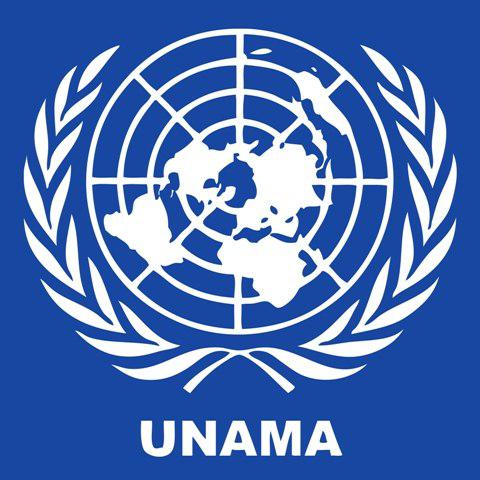 With respect to the 1948 Declaration of Human Rights, Afghanistan had voted in favour of it. The declaration also states that all the people have a right to participate in their government, either directly or through freely chosen elected representatives. Additionally as per the declaration, everyone has a right of equal access to public service in their country.

This statement comes just a day after the Taliban released a statement along the lines of threatening to boycott and create hurdles in the elections, encouraging the people of Afghanistan to shun the elections. The Taliban have been adamant in providing any kind of hiccups to the democratic practice of voting and elections by tactics like attacking various districts, blocking key highways so that citizens are not able to register as voters, and other methods.

Many provinces of Afghanistan solely face the challenge of ample security. By ensuring tight security, the government enables its citizens to freely take part in the registration process and helps them make an informed vote on the day of the elections without having to worry of an external pressure or threat.

Fortunately, the security forces in Afghanistan have been able to track down many insurgent spots and have been constantly involved in clearing operations which have led to death or injury of more than 100 insurgents. 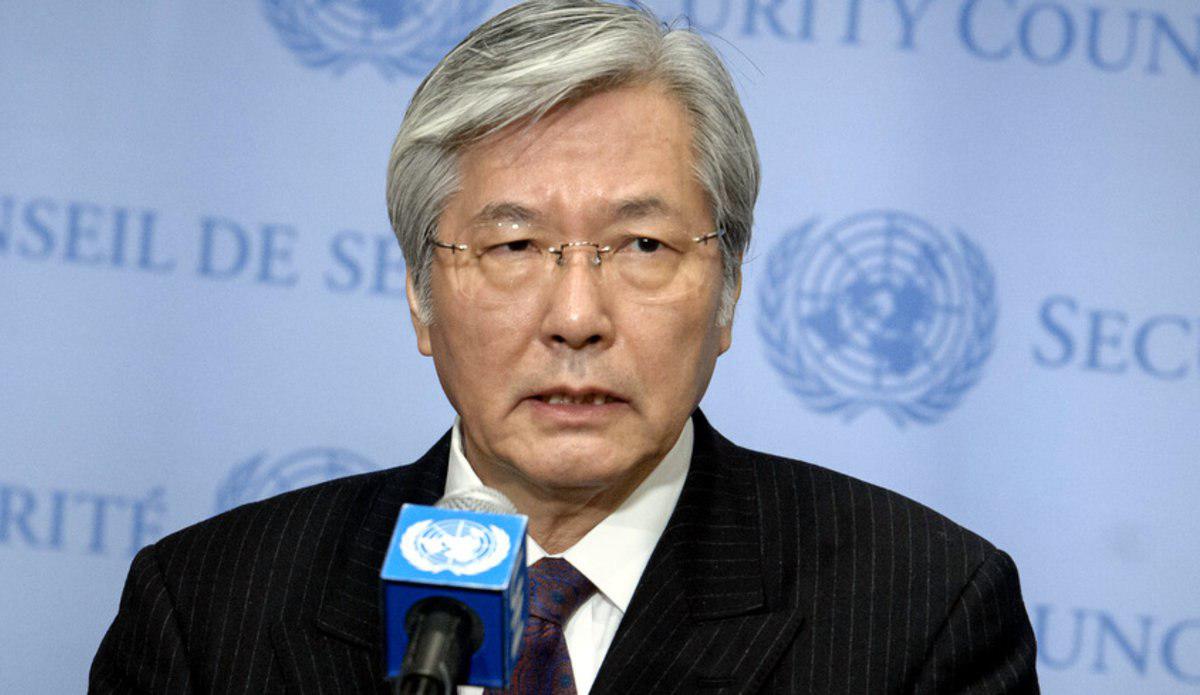 There were two additional concerns regarding the elections. The first, a lack of funding for observer bodies to operate in the elections was an issue exclusively covered by Khabarnama and it resulted in multiple electoral observation bodies getting requisite technical and financial resources to operate for elections.

Secondly, many opposition parties raised concerns about the fake voter IDs that might lead to ghost voting or duplication in the voting process. This issue was solved when the Independent Election Commission of Afghanistan made arrangements for biometric technology in the elections. On Monday, it was confirmed by the IEC that 2000 employees have now been trained to use the devices and that 5000 units would be installed in 5000 centres for the election day.